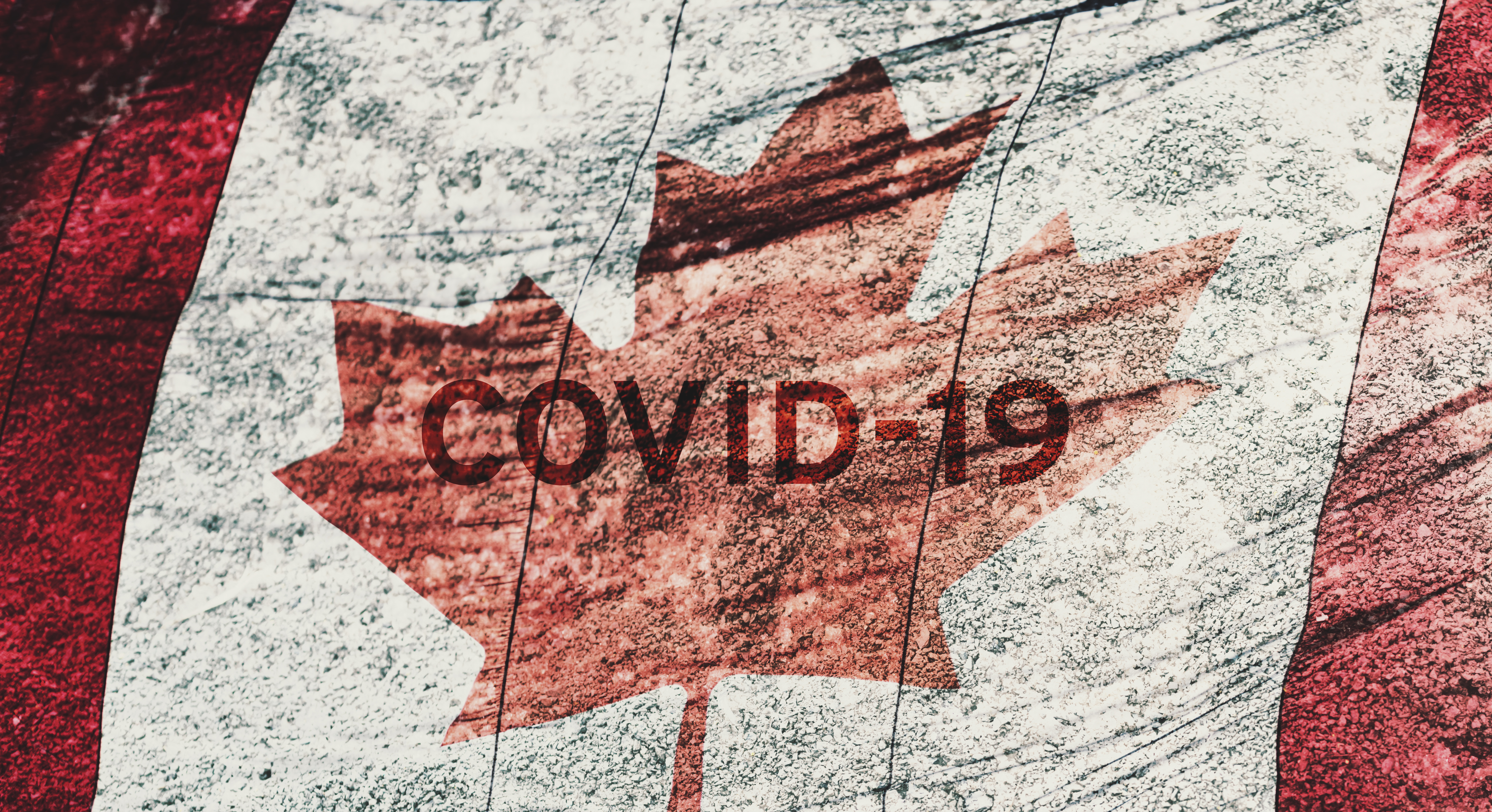 As part of its Focus Canada public opinion research program (launched in 1976), the Environics Institute explored opinions on public priorities and on the ways in which governments make decisions. This survey was conducted in partnership with the Faculty of Social Sciences’ IMPACT Project at the University of Ottawa and Century Initiative. This survey is based on telephone interviews conducted (via land line and cellphones) with 2,000 Canadians between September 8 and 23, 2020. A sample of this size drawn from the population produces results accurate to within plus or minus 2.2 percentage points in 19 out of 20 samples.


The COVID-19 pandemic has had a profoundly disruptive effect on the lives of Canadians, but the public’s general reaction to the situation remains more positive than negative. During the time in which COVID-19 emerged as the most important problem facing the country, satisfaction with the way things are going in Canada increased. Most Canadians are confident in the ability of their governments to follow expert and scientific advice when making difficult policy decisions, and most look to government to provide quality programs and services in areas such as child care and care for the elderly to all who need them. At the same time, support for the concept of a basic income is growing. The public remains more divided, however, on the question of whether their governments are adept at thinking ahead and planning for the challenges that the country might face over the longer term.

Not surprisingly, the COVID-19 pandemic has emerged as the most important issue facing the country, while many also remain preoccupied with the economy and unemployment. Yet, despite these concerns, satisfaction among Canadians with the general direction of the country is now higher than it was a year ago. About three in five now say they’re satisfied with the way things are going in the country today, compared to one in three who express dissatisfaction – the lowest level since this question was added to the Focus Canada survey in 2017. Satisfaction continues to be higher than average in Quebec, and much lower than average in Alberta.

Those who mention COVID-19 as the most important problem facing Canadians today are much more likely than average to say that they’re satisfied with the way things are going in our country today, likely an indication of support for the way in which the country has so far responded to the crisis.

There is almost unanimous support in Canada for government intervention to ensure quality programs and services for the elderly, for people with disabilities, for parents with young children, and for lower- and middle-income families in search of affordable housing. Younger Canadians are more strongly in favour of government action to expand both daycare and affordable housing, compared to older generations; as are women compared to men.

The survey also found that almost two-thirds of Canadians support a guaranteed annual income policy, in place of current economic assistance programs. This is significantly higher than the proportion that was in favour in an earlier survey conducted in 2013. While lower income Canadians remain more supportive than those with higher incomes, majorities of those in all income groups now favour the idea.

Canadians are somewhat divided on the question of whether their governments are capable of long-term planning. A small majority have confidence in the ability governments in Canada to plan ahead and prepare for the challenges that we will face in the future, but a sizeable minority does not.

Canadians are more likely to have confidence that both the federal government and their provincial government follow the best advice of scientists and other experts when making difficult policy decisions – about two in three feel this way. The level of confidence in the ability of governments to follow expert advice is higher than average among those who say that COVID-19 is the most important problem facing Canadians today. This suggests that, to date, the response to the pandemic in Canada has reinforced rather than undermined the public’s confidence in the ability of their governments to follow expert advice. The level of confidence also varies according to partisanship, with those supporting the Liberal Party and the NDP being more likely to express a lot or some confidence, compared to those supporting the Conservative Party or the Green Party. Conservative Party supporters are much less likely to express confidence when thinking about the federal government – where the Conservative Party forms the official opposition – than when they are thinking about their provincial government (which, in most provinces, are controlled by parties on the right).

Changing opinions about the United States, China and Russia