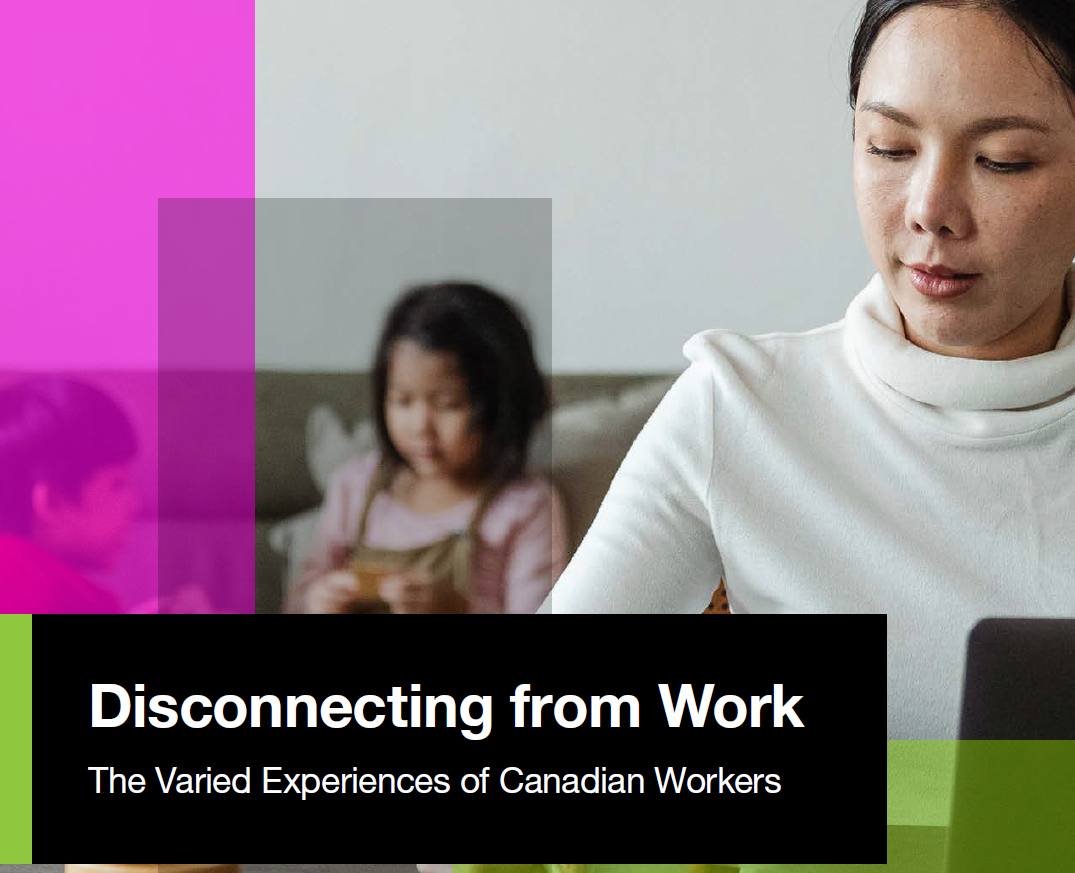 The Survey on Employment and Skills confirms that many Canadians find it a challenge to keep their work, family and personal lives in balance. But experiences vary widely. Some workers, such as those who are self-employed, are more likely to appreciate the flexibility of modern work arrangements. In contrast, the survey’s findings related to professionals hint at the prospect of burnout among many of those workers on whom we rely to deliver key services to the public.


The Survey on Employment and Skills is conducted by the Environics Institute for Survey Research, in partnership with the Future Skills Centre and the Diversity Institute at Ryerson University. The third wave of the study consists of a survey of 5,913 Canadians age 18 and over, conducted between June 1 and June 28, 2021, in all provinces and territories. It was conducted both online (in the provinces) and by telephone (in the territories).