Confederation of Tomorrow 2020 Survey of Canadians: Reports 1 and 2 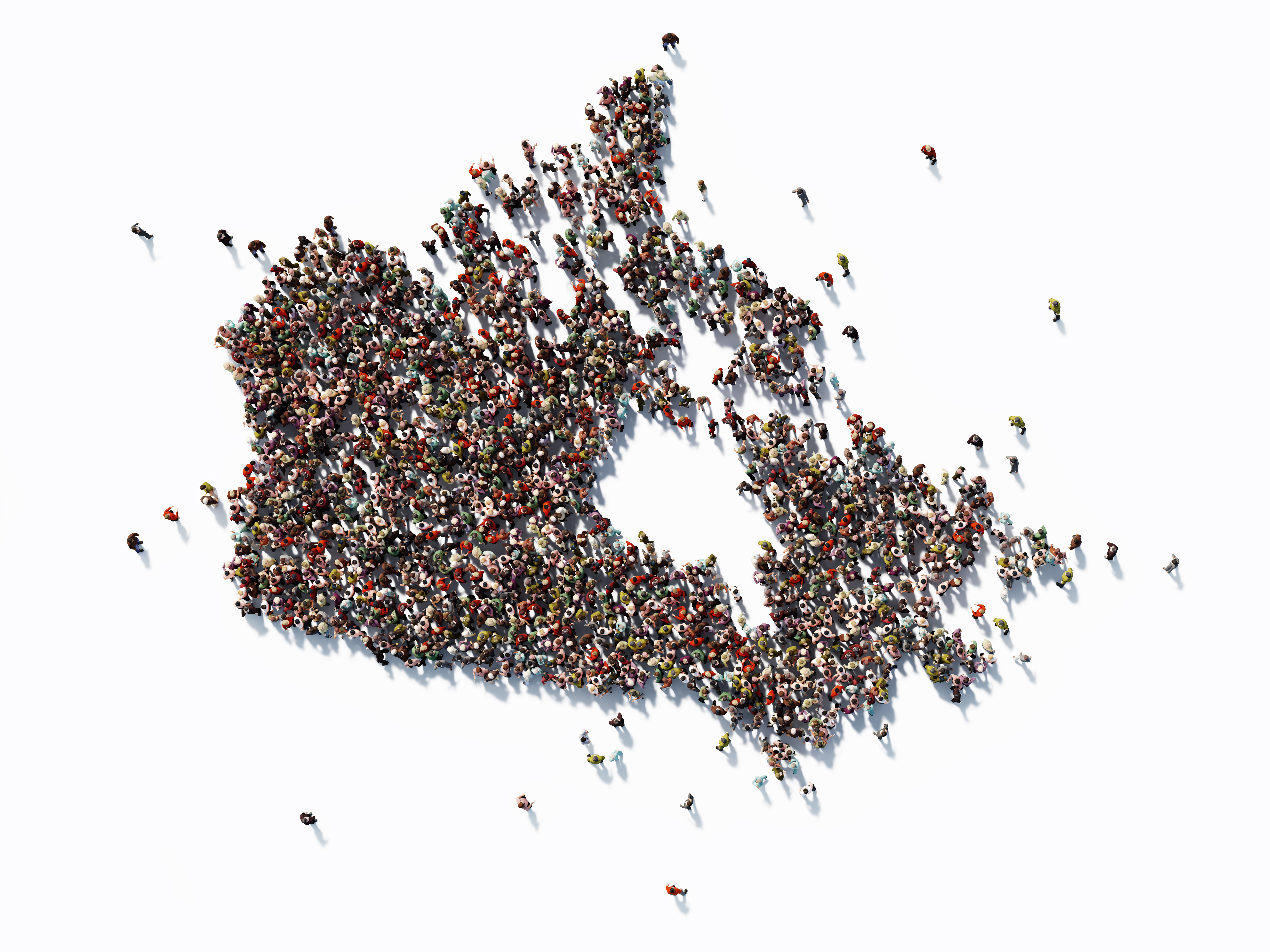 In the last few months of 2019 and the first few of 2020, a number of familiar fissures within the Canadian federation appeared to widen. It was against this backdrop that the Confederation of Tomorrow 2020 Survey of Canadians was conducted. The survey builds directly on the Confederation of Tomorrow 2019 Survey, conducted roughly 12 months earlier, by exploring the attitudes of Canadians toward the practice of federalism and their federal community.

The study was conducted by the Environics Institute for Survey Research, in partnership with four leading public policy organizations across the country: the Canada West Foundation, the Centre D’Analyse Politique Constitution Fédéralisme, the Institute for Research on Public Policy, and the Brian Mulroney Institute of Government at StFX University.  The study consists of a national public opinion survey of 5,152 Canadians (aged 18 and over) conducted online (in the provinces) and by telephone (in the territories) between January 13 and February 20, 2020.

The Division of Powers and Resources is the second in a series that presents the results of this research. It focuses on how resources and powers are shared within the federation, and on the expectations that citizens have of the different orders of government when it comes to addressing the key issues that affect the country.

Regional Perspectives on the Economy and Climate Change is the first in a series of reports that presents the results of this research. It focuses on the evolution of attitudes related to federalism, regionalism and nationalism, and more specifically on the related issues of energy and climate change policies in Canada. It also reviews levels of satisfaction with the economy and the country’s overall direction.

* NEW * ==> read the news coverage of the report's findings in Maclean's online and in La Presse.

REPORT 2 -  The Division of Powers and Resources

The Division of Powers and Resources

REPORT 1 -  Regional Perspectives on the Economy and Climate Change

The Environics Institute would like to acknowledge the support of the Institute for Research on Public Policy which made possible the translation of these reports. / L’Environics Institute tient à remercier l’Institut de recherche en politiques publiques de son soutien pour la traduction du présent rapport.