Towards Reconciliation: Indigenous and non-Indigenous Perspectives 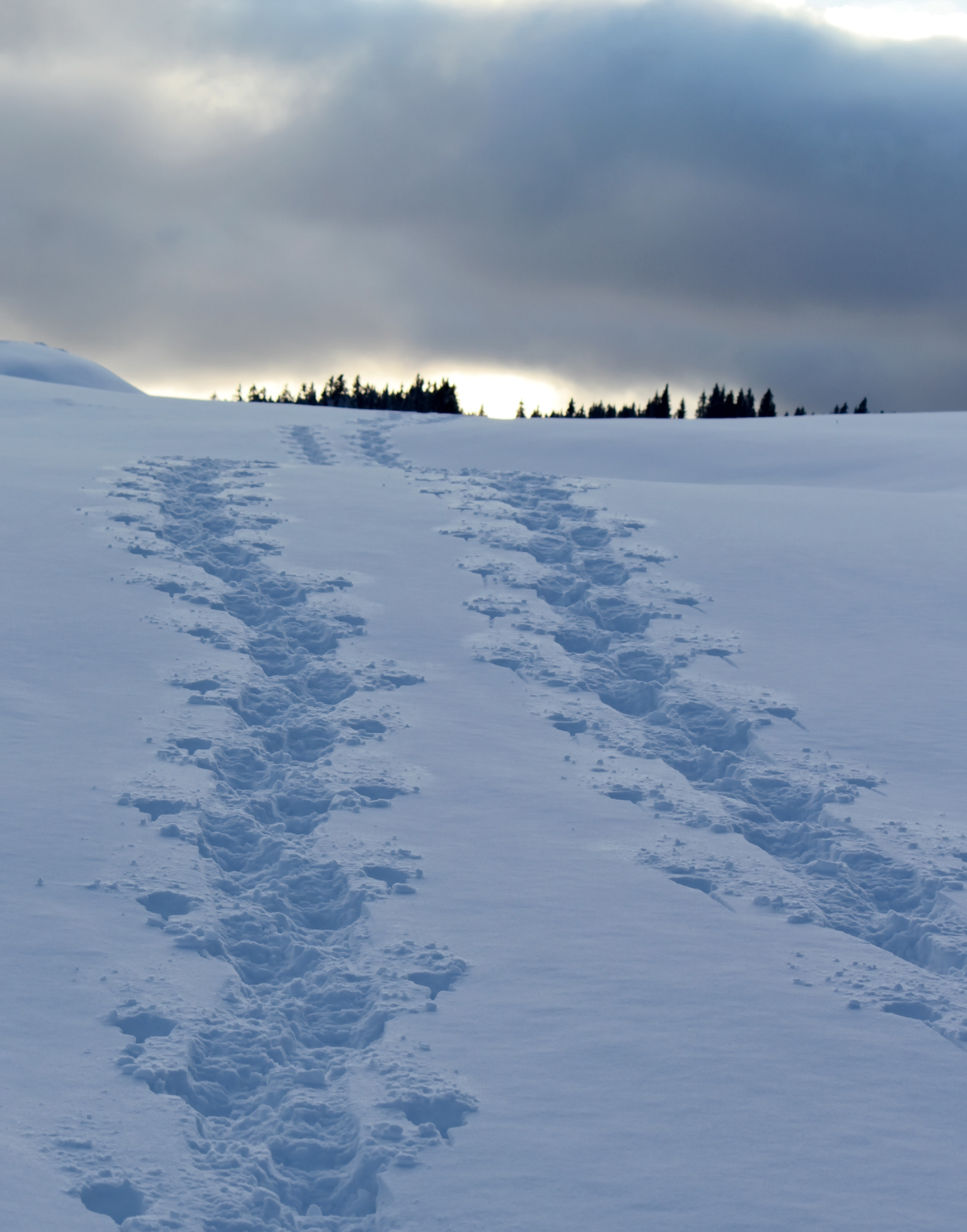 No attempt to assess, modernize or reimagine the Canadian federation today is complete without including the perspectives of Indigenous Peoples, and addressing issues relating to the prosperity and well-being of Indigenous Peoples and communities. This is the focus of this report, the third in the series presenting the results of the Confederation of Tomorrow 2019 survey of Canadians.

The report finds that most Canadians believe that individuals like themselves have a role to play in moving reconciliation forward. There is also a recognition within Canadian society of the gaps in the standards of living between Indigenous and non-Indigenous people, and of the need to address them. Most Canadians support a number of specific policies that could improve Indigenous well-being and advance reconciliation, such as increases in government funding for Indigenous schools, as well as the transfer of the powers of self-government to Indigenous communities. And majorities of both Indigenous and non-Indigenous people are confident in the ability of Canadians to resolve their internal differences.

At the same time, only a minority of non-Indigenous Canadians view Indigenous Peoples as possessing unique rights that differentiate them from other ethnic or cultural groups in Canada, or are certain that resource development on Indigenous lands should not proceed in the absence of consent from the Indigenous Peoples concerned. It thus appears that the support within Canadian society of specific steps to advance reconciliation is not always underpinned by an awareness of the different constitutional and legal realities that affect the status of the country’s First Nations, Métis and Inuit peoples.

Towards Reconciliation: Indigenous and non-Indigenous Perspectives