The Evolution of the Canadian Identity 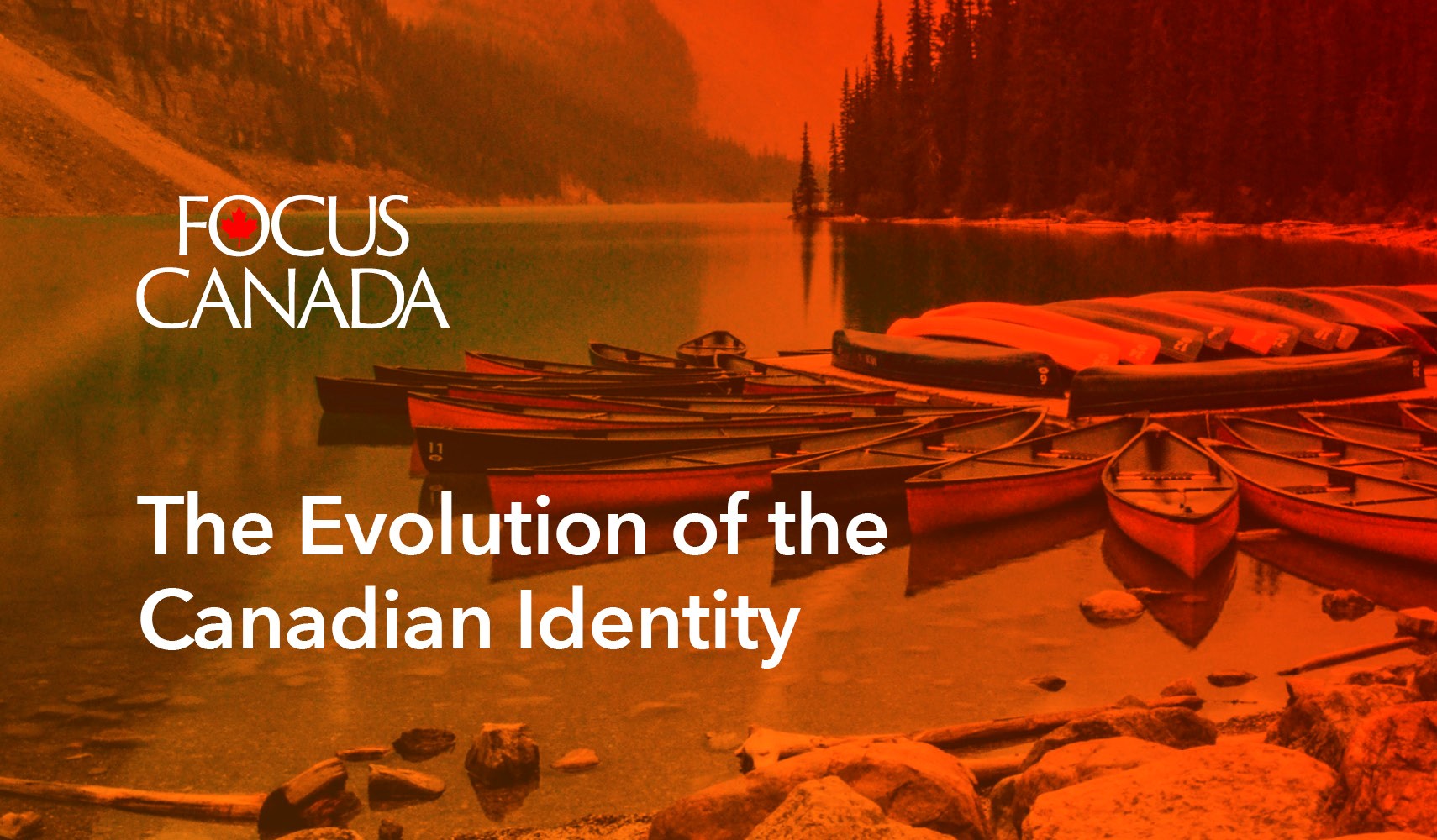 The Evolution of the Canadian Identity

As part of its Focus Canada public opinion research program (launched in 1976), the Environics Institute updated its research on the Canadian identity. The survey was conducted in partnership with Century Initiative. This survey is based on telephone interviews conducted (via landline and cellphones) with 2,000 Canadians between September 6 and 30, 2022. A sample of this size drawn from the population produces results accurate to within plus or minus 2.2 percentage points in 19 out of 20 samples.

The Canadian identity is in constant evolution, in response to changing political forces and cultural influences. One of the more important potential sources of change in recent years is the growing ethno-cultural diversity of the population, driven by immigration and, in particular, by the growing number of immigrants arriving from Asian and Africa. Ongoing discussions of the history and current situation of Indigenous Peoples in Canada might also be affecting how people conceive of the national identity. Other events may affect the resonance of certain symbols, such as the prominent display of the Canadian flag by the protestors who occupied parts of downtown Ottawa earlier in 2022.

The evolution of the Canadian identity, and of pride in being Canadian, has been tracked by the Focus Canada survey since the mid-1980s. The latest survey, conducted in September 2022, finds that nine in ten Canadians express at least some pride in being a Canadian, including three in five who say they are very proud. But this survey also confirms that the strength of this pride is somewhat lower than in previous decades. Strong pride has declined among all age groups, but more noticeably among those under the age of 45, compared to those age 45 and older.

The relative importance of these and other items, however, has shifted over time. Items relating to Canada’s diversity – such as multiculturalism, the Charter of Rights and Freedoms, bilingualism and Indigenous Peoples – are all becoming more likely to be seen as important to the Canadian identity. More traditional items, such as the national anthem, the flag, the RCMP and the CBC have – at least more recently – become less important.

Perspectives on national identity vary considerably among population groups within the country. Among the most notable differences are those between Quebecers and those living in the rest of Canada. Quebecers are significantly less likely to say that a number of symbols of the Canadian state are very important to the Canadian identity. There are also differences among age groups, as many of the components of Canadian identity resonate more with younger Canadians than with their older counterparts. This is the case in 2022, both with social programs such as health care and public education, as well as the items associated with Canada’s diversity, including the Charter of Rights and Freedoms, Indigenous Peoples, multiculturalism and bilingualism.