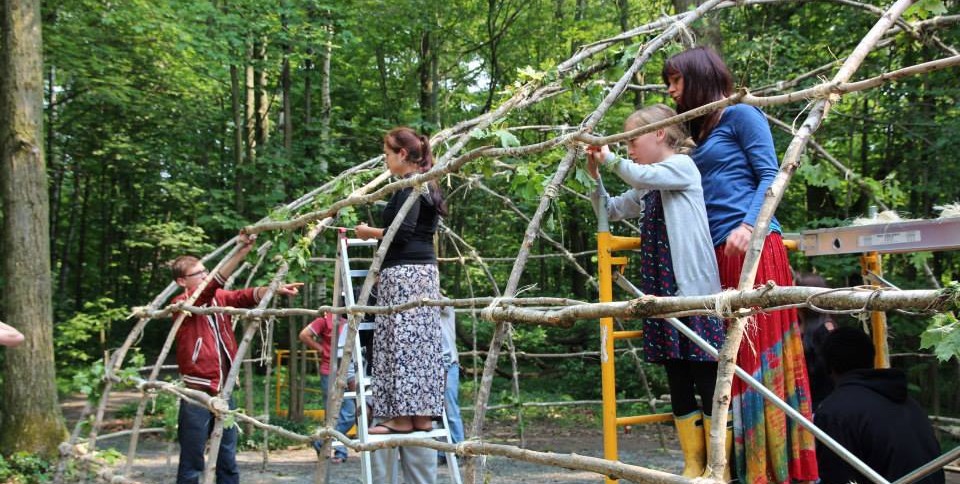 Canada’s relationship with the Indigenous Peoples who first inhabited this land continues to be largely unresolved and fraught with controversy.  While today’s reality is much improved from that of previous generations, there are currently a host of unresolved issues, ranging education reform in Aboriginal communities, proposed pipelines crossing native lands, treaty rights and land claims.

In 2019, where do we stand? The past few years have witnessed many expressed commitments of good will and intent, dialogues and discussions have taken place, and programs launched. At the same time, it is unclear what impact these efforts have had, and what progress has been achieved with respect to the awareness, attitudes and actions of individuals, both Indigenous and non-Indigenous. And, perhaps most importantly, what is the perspective of the country’s youth – the emerging generation on whose shoulders the promise and challenges of reconciliation rests most directly?

The Canadian Youth Reconciliation Barometer is a new social research study intended to establish benchmark indicators for the state of reconciliation among the country’s youth  that can also provide a foundation for monitoring progress over time. The primary focus of this research is on beliefs, attitudes, priorities, behaviors and experiences as they pertain to relevant dimensions of Indigenous-non-Indigenous relations, and reconciliation in particular. This initiative is a joint venture of the Environics Institute for Survey Research, Canadian Roots Exchange (CRE), and the MasterCard Foundation.

This research establishes a benchmark to provide a definitive measure of the state of reconciliation among Canada’s youth as a whole and within specific population segments. It will produce a set of indicators that can then be used in future surveys to build upon the benchmark as a means of charting trends at a national level, as well as within specific communities of interest. A key feature of this initiative is to build “open source” indicators, that will be available to any organization choosing to do research in this area.

The results of this survey reveal that youth in Canada as a whole are aware and engaged when it comes to the history of Indigenous-non-Indigenous relations and reconciliation in particular. Moreover, there is a striking alignment between Indigenous and non-Indigenous youth on many of the issues covered in this research. While Indigenous youth are more apt to express definitive views, the gap with their non-Indigenous counterparts is in many cases is not significant; the similarities in perspective stand out much more than the differences.

Both populations generally agree about the country’s colonial legacy of mistreatment of Indigenous Peoples, the importance of making positive changes and the obstacles that stand in the way, about what reconciliation is all about, and a shared optimism about realizing reconciliation in their lifetime. Moreover, involvement in reconciliation activities appears to be making a positive difference in both knowledge and outlook.

Indigenous and non-Indigenous youth in Canada share the same broad life goals, which include a successful or meaningful career, family and children, financial independence, and living a balanced life, with Indigenous youth placing greater emphasis on educational goals. Both populations express confidence in achieving at least some of their goals, but highlight both financial and emotional pressures as the greatest obstacles to having a good life.


Tweet
Stay Informed
Like what you're reading? With our bi-monthly e-newsletter, you can receive even more with the latest details on current projects, news, and events at the institute.