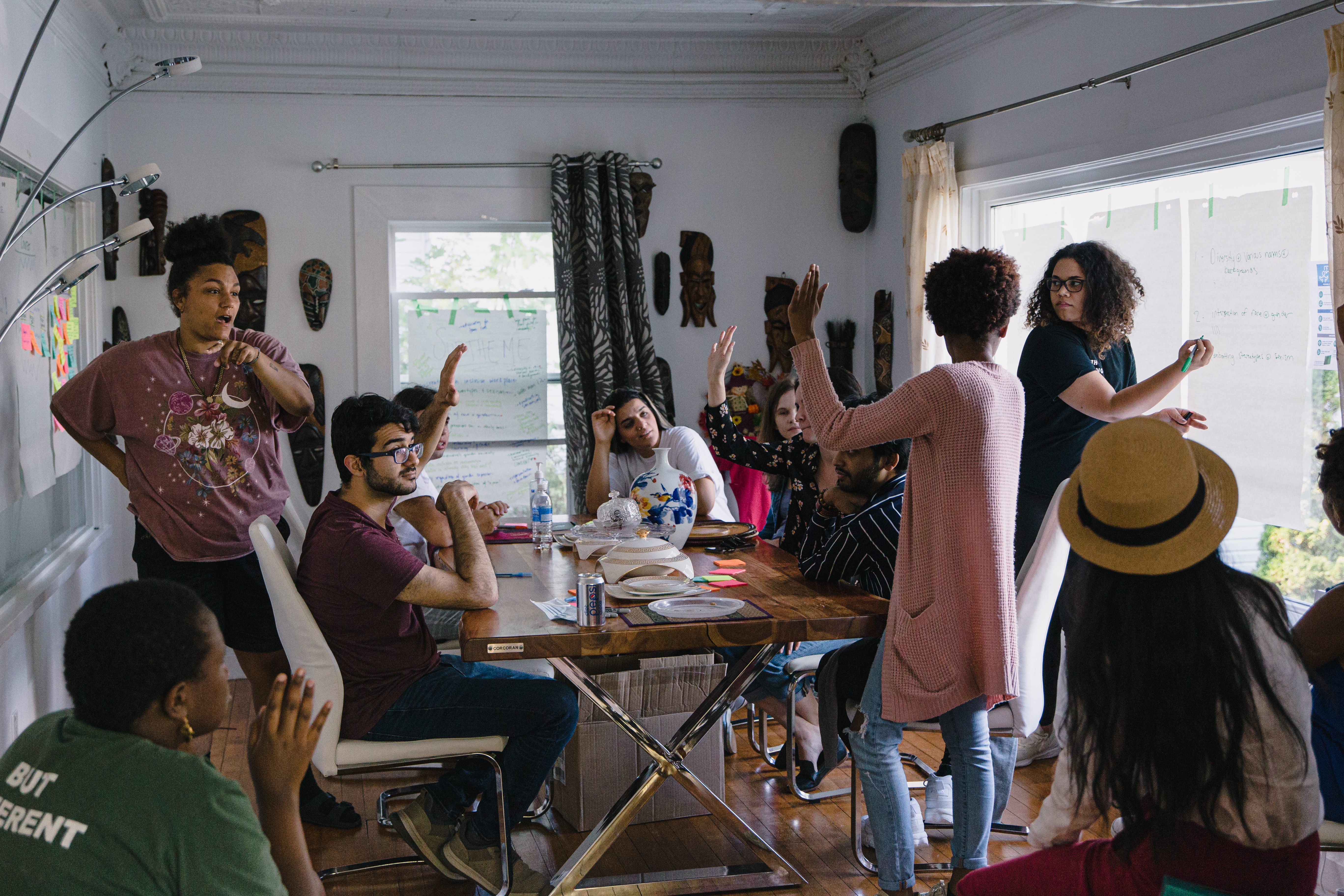 Today’s youth are literally the country’s future, and are already assuming leadership roles that will expand rapidly over the next few years. It is in everyone’s interest that their voice be heard and fully incorporated into society’s collective decision-making. This makes it important to understand who they are today, what they view the major issues facing the country, and how they are personally engaged with the world they will inhabit well beyond those in older generations.

The Environics Institute for Survey Research partnered with Apathy is Boring to conduct a major study of Canada’s Millennial and Gen Z generations to better understand their perspectives, priorities and actions in terms of:

The research updates a previous study conducted with Canadian Millennials in 2016, also conducted with Apathy is Boring and other partners. This new research identifies how the perspectives and activities of Millennials has evolved over the past four years, and provides a first look at the older portion (leading-edge) of Canada’s Gen Z generation (ages 18 to 24).

This study covers a large and diverse population but it is nonetheless possible to draw from it a broad portrait of leading-edge Generation Z and Millennial Canadians. In viewing the world as it is today, Canadian youth are cognizant of the serious challenges facing society, and likely less optimistic about the future than were youth in previous generations. Apart from the immediate crisis of the worldwide Covid-19 pandemic, the country’s younger generations are especially focused on global warming and environmental degradation as the most pressing global issue that needs to be addressed, but also attentive to other major issues such as racism and economic inequality.

As for how younger Canadians see the capacity of their country’s institutions to meet these and other challenges, the picture is mixed. On the one hand, youth are more likely than not to believe their country has a functioning democracy and governments that work, albeit with major problems. Most express confidence in public and nonprofit institutions (health care, education, major charities). On the other hand, there is widespread agreement that governments need to change in a variety of ways (even if there is no consensus on which changes are most essential), and youth express lower levels of trust in the private sector and media. At the same time, there is clear evidence of hope for the future, as many believe in the potential for making real progress on major global issues such as gender inequality and racism, and in the power of collective action at the local level.

And Canadian youth are far from passive observers. Most pay close attention to news and current events, and are engaged at some level through volunteer work, participation in groups, and voting at election time (although notably, youth as a whole do not see voting as the sine qua non of political engagement). Many bridge the political divide by connecting with friends and others whose political views are very different from their own. These findings confirm Apathy is Boring’s own research on youth engagement (Together We Rise (2020)), which documented how Canada’s youth are shifting their focus from traditional forms of participation such as voting to other models of engagement with the issues of importance to them.

Canada’s youth are the most ethnically and racially diverse generations in the country’s history, and their backgrounds and experiences shape their perspectives and engagement with the important issues of the day. Instead of a clear divide between racialized and white youth, the research reveals a more nuanced pattern across different ethnic and racial groups in ways that are in some cases expected and in others surprising.