Youth see hope for reconciliation but it will take work 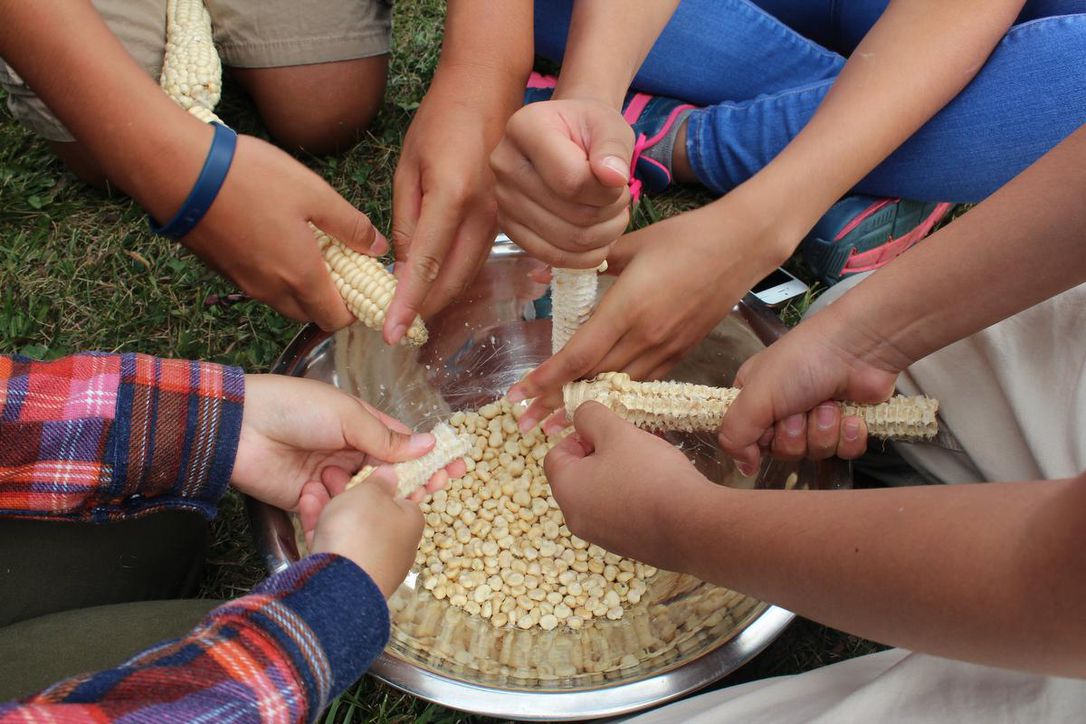 The following op-ed by Max FineDay, Jennifer Brennan, and Keith Neuman was published in the July 14, 2019 edition of the Toronto Star:

There have been many expressions of goodwill toward reconciliation since the release of the Truth and Reconciliation Commission Calls to Action in 2015. Findings from the Commission opened a national dialogue and helped to launch new programs geared toward reconciliation, but until now, the impact of these actions on the country’s youth has not been known. The last of the country’s residential schools closed in the 1990s, and more than 20 years later, survivors, their families, and Canada are still trying to heal.

New research conducted by Environics Institute in partnership with Canadian Roots Exchange and the Mastercard Foundation sheds new light on how this emerging generation understands the state of reconciliation. The National Youth Reconciliation Barometer finds that Indigenous and non-Indigenous youth have similar hopes for the future of Canada as well as their own lives.

Both populations have ambitions for family and meaningful careers, but there is a notable difference in a key requirement for work — education. Despite lower education completion rates, Indigenous youth are twice as likely as non-Indigenous youth to prioritize education as a top life goal.

The imbalance of education completion in Canada is well documented. The 2016 census identified a 48 per cent high school graduation rate for First Nation youth (20-24) living on reserve and 75 per cent for those living off reserve, compared to 92 per cent for non-Indigenous youth. Inequities persist and in some cases are exasperated at the post-secondary level.

Disparities are starker when considering northern and remote populations where access to education, especially post-secondary, is severely limited. Barriers for Indigenous students in being admitted to and remaining at school include the legacy of underfunded on-reserve schools, as well as racism and low expectations of Indigenous youth that push them onto pathways that do not meet prerequisites for post-secondary education.

Indigenous youth who responded to the Canadian Youth Reconciliation Barometer acknowledge discrimination, with eight in 10 believing Indigenous peoples are subjected to this type of treatment often or sometimes in Canadian society today.

Positive perspectives and a belief in personal capability to make a difference are stronger among youth who have participated in reconciliation activities. Despite the country’s past atrocities, Indigenous youth see a brighter future for Canada, and non-Indigenous youth see their role in making it right.

But new approaches to education are needed to enable Indigenous youth to reach their full potential. Education should support the well-being of learners and address their needs during transitions to school, while attending school, and when they move on to meaningful employment.

Today, there’s an opportunity to form collaborative partnerships with Indigenous non-profits, business organizations, and communities to build programs that allow Indigenous youth to learn closer to home and gain experience that benefits their communities. Curriculum should embrace Indigenous languages, land-based learning, and Indigenous knowledge and epistemologies. Respondents to the survey were clear — Indigenous and non-Indigenous youth believe that everyone will benefit if Indigenous perspectives on community, land, and culture are taken into consideration.

Youth’s expression of goodwill is an opportunity for decision-makers, public and private sectors, philanthropic organizations, and governments at every level to expand reconciliation programs and strengthen educational curriculums that will create engaged and informed champions of reconciliation.

Indigenous and non-Indigenous youth have strikingly similar ambitions for the future, and education stands out as a priority for Indigenous youth, but barriers like racism and retention still stand in the way. The time is now to reform classrooms and support outcomes that are meaningful to the next generation of Canadian youth.

Max FineDay is from the Sweetgrass First Nation and executive director of the Canadian Roots Exchange. Jennifer Brennan is associate director and Canada programs at the Mastercard Foundation. Keith Neuman is Senior Associate with the Environics Institute for Survey Research.