Changing social norms is the key to addressing racism 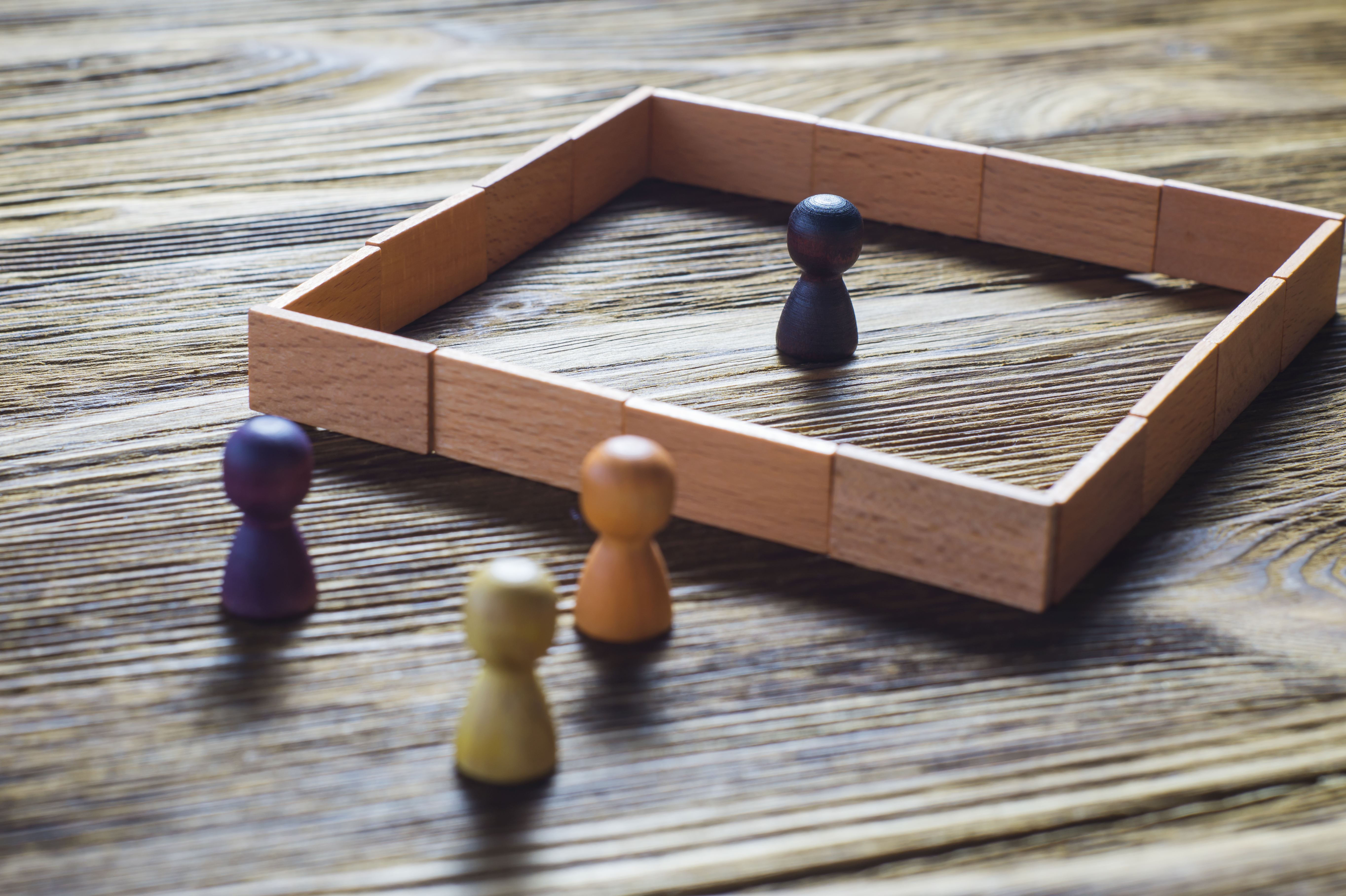 By Keith Neuman and Michael Adams

When the COVID-19 pandemic began to spread in North America last March, it was hard to imagine anything else capturing a large share of public attention in the ensuing months. And then, in May, video footage of the horrific murder of George Floyd at the hands of the Minneapolis police ignited a blaze of protest that spread across the United States and also Canada, a country with its own history of colonialism and racism. The depth of the reflection and conversation – public and private – provoked by the protests was unprecedented. For the first time, many of this country’s leaders unequivocally acknowledged the existence of systemic racism in Canada, and reflected the predominant public sentiment. Our own research shows that a significant majority of Canadians now recognize the reality of racial discrimination in this country, especially as it affects people who are Indigenous and Black.

Such recognition of racism in our society is a significant milestone, long in coming. Doing something about it becomes the next step, and represents an even greater challenge given how deeply such prejudice is embedded in Canada’s dominant culture and institutions. Evidence of its pervasiveness confronts us both in personal anecdotes and in hard data on racial disparities across many areas of society – from policing and health to education and social welfare.

It is commonly believed that the biggest obstacle to meaningful change is our inability to recognize our own racial prejudices. The prevalence of unconscious racism or “implicit bias” has been well documented by American social psychologist Jennifer Eberhardt (in her seminal book, Biased) and others. Some have responded by taking steps to make the implicit explicit through education generally, and diversity and anti-racism training in particular. Governments and corporations have invested in programs to teach employees about bias and stereotypes, hoping that raising consciousness will change attitudes, assumptions, and behaviour. But the evidence is emerging that this strategy is not effective in producing lasting change, as recently reported in a meta-analysis of close to 1,000 studies of anti-bias interventions.

Efforts to reduce bias through education and training may simply not work because it is impossible to change people’s ingrained mindsets and emotions, at least in the short term. A more promising avenue to consider is the social context in which people operate when they interact with others. Implicit in diversity training is the idea that racism is fuelled mainly by what people know and think, but what matters more is what people say and how they behave in the presence of others. Outward expressions of racism are governed in large part by collective social norms about acceptable behaviour. The term “norms” sometimes gets mentioned in the context of problematic content on social media, but what has yet to receive any serious attention is the concept of “social norms” as a fundamental aspect of society that contributes to the systemic nature of racism and where we might focus to address the problem.

Social norms are widely held expectations about what is, and is not, acceptable to say and do in particular situations. What is distinctive about such norms is that they are not defined by what people think is important to them personally, but by what they see as the social expectations of others whose opinions matter to them. As such, norms exert a powerful influence on how people act in public and social situations, quite apart from what they may think or feel inside.

These norms are typically well entrenched but do change over time. The Holocaust led many people to decide it was no longer acceptable to articulate anti-Jewish stereotypes. The growing awareness of LGBTQ individuals in society and the legislative endorsement of same-sex marriage both improved attitudes and also made it no longer socially acceptable to trade in homophobic slurs. Many people may still harbour negative views about Jews and LGBTQ people, but most now understand it is no longer okay to express them.

Sometimes social norms change as a result of intentional efforts. Arguably the most striking example is the successful campaign to change norms around tobacco use in public. Just over a generation ago, smoking in public was common, even cool. Today, the behaviour has become effectively “denormalized” as inconsiderate and self-defeating, even as a significant proportion of the population continues to smoke in private. Regulatory measures that restrict smoking in public settings are also important, but it is the norms more than the laws that govern behaviour. By contrast, consider jaywalking, which is also legally forbidden but widely socially accepted.

Social norms play a key role in the dynamics of racism and prejudice because they establish the boundaries around which people act toward those they see as “other.” While internal attitudes and stereotypes are stubbornly resistant to short-term change, action and speech are more amenable to influence and normative pressures. This means that focusing on social norms can be an effective strategy for addressing racism in a meaningful way – especially if the collective norms against intolerance and discrimination are strengthening, which now appears to be happening. Evidence for this can be found in the recent public condemnation of wearing “blackface” in costume, which in a different era was considered by many to be harmless party attire.

There is nothing new about the concept of social norms, which social scientists have studied in academic settings and applied to public health challenges in developing countries. What has been missing is the practical application of this science to important societal problems like racism, as well as other pressing challenges such as promoting physical distancing during a pandemic. The essential starting point is to first properly define and measure specific social norms about race-related actions and speech in order to determine their breadth and strength across the population (a type of research our Institute now plans to undertake). Such information can then point to where interventions might be directed – to reinforce “positive norms” that are currently prevalent in society (no wearing of blackface) and de-normalizing “negative norms” (e.g., telling jokes that demean the “other”). This might take the form of public awareness campaigns (as was done to de-normalize public smoking) or employee-directed programs. Government and corporate leaders might be effective communicators of appropriate normative behaviour, to the extent they are credible and can exert influence over relevant audiences (which research might confirm).

Today in Canada, our understanding of the current reality of racial injustice is at odds with our stated aspirations of justice and inclusion. This tension provides us with a valuable opportunity to create a more just society by developing new strategies that effectively apply normative pressures on each other to do a better job of treating each other as we ourselves expect to be treated.

Keith Neuman is a Senior Associate with the non-profit Environics Institute for Survey Research.
Michael Adams is the Institute’s founder and president.
Stay Informed
Like what you're reading? With our bi-monthly e-newsletter, you can receive even more with the latest details on current projects, news, and events at the institute.