Are Canadians finally at peace with their Constitution? 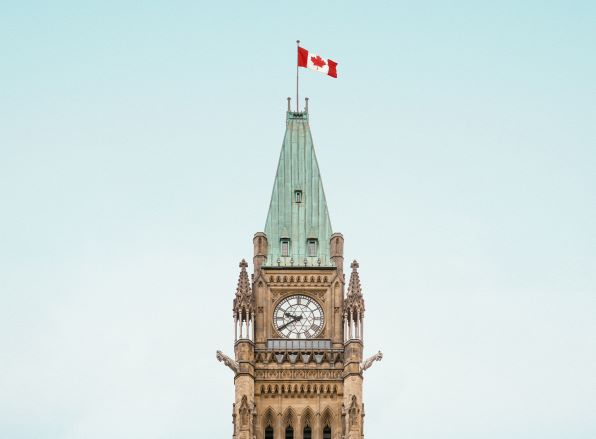 The following essay was published in The Globe and Mail on Saturday, April 16, 2022.


Are Canadians finally at peace with their Constitution?

After the optimism of the country’s centenary in 1967, one set of scholars published a group of essays entitled Must Canada Fail? In a similar fashion, the adoption of a new, made-in-Canada Constitution in 1982 was met with another classic academic volume: And No One Cheered. Now, as the country celebrates the 40th anniversary of its patriated Constitution and the Charter of Rights and Freedoms, political scholars are at it again, with titles such as Canada in Question hitting the shelves. No one seems interested in publishing a book called Canada: Things are More or Less Okay.

Admittedly, it is hard to look on the bright side these days. The two-year anniversary of the COVID-19 pandemic passed with infection rates still alarmingly high. The year 2022 has not ushered in new signs of hope, but rather a new war in Europe with global repercussions. And there is no shortage of trouble at home, from inflation and the deficit, to disinformation-driven occupations and disturbing hate crimes. Where, oh where, is there good news to celebrate?

At least we’re not squabbling over the Constitution any more. It is easy to forget, but for four decades – starting with a dead-end deal to fix the document’s amendment formula in the early 1960s to disagreements over Quebec’s distinct status in the late 1990s – debating the fundamental law of the country rivalled hockey as our national pastime. Not only were constitutional conferences regular occurrences, they were also televised (and yes, people actually watched them). And as with the hockey playoffs, we sometimes found ourselves sitting on the edge of our seats, notably on a late October evening in 1995 as the results of the second Quebec referendum were tallied.

More than 25 years after that drama, and on the eve of the 40th anniversary of patriation and the Charter, it is tempting to think that Canadians are finally at peace with their Constitution. Perhaps we have matured to the point that we can wrestle with the challenges that face us without calling the country’s very nature (or existence) into question. But there is a nagging suspicion that we may have turned the page on our fractious past without ever fixing anything. After all, there is a difference between resolving an issue and ignoring it. Have we grown to embrace our Constitution, or simply grown too wary of bringing it up in polite conversation?

The latest Confederation of Tomorrow (COT) survey, a comprehensive annual study of how Canadians see themselves and their country, offers some answers. It shows that whatever our differences, there is one part of the Constitution about which we almost unanimously agree: the Charter of Rights and Freedoms. The overwhelming majority of people in Canada – young and old, men and women, rich and poor, Indigenous and non-Indigenous – say the Charter has been a good thing for the country. This may be the only survey question that elicits the same strong, positive response from supporters of Québec solidaire and of Alberta’s United Conservative Party. If anything in this country unites us, it is support for the Charter.