Survey of Muslims in Canada 2016 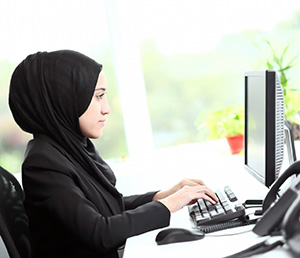 In 2006, the Environics Institute’s inaugural project was the first-ever national survey to examine the relationship between Canadian Muslims and Canadian society-at-large (in the context of 13 other countries from research conducted by the respected Pew Research Center).

In 2016, the Environics Institute partnered with the Tessellate Institute, the Olive Tree Foundation, Inspirit Foundation, The Canadian Race Relations Foundation, and Think for Actions, to update this important research to find out how Muslims in this country are faring almost a decade later.

Muslims represent the fastest growing religious minority in Canada today, but their emerging presence has been contentious, fuelled in part by security concerns (in the long wake of 9/11) and some religious practices (e.g., Sharia law). While Canada has yet to experience the type of ethnic violence and terrorist attacks that have taken place elsewhere, Muslims in this country do not enjoy the acceptance of other religious minorities, and are a focal point for discomfort about immigrants not fitting into Canadian society. By global standards, Canada is a welcoming multicultural society but the Muslim community faces unique challenges with respect to religious freedom, national security profiling and the threat of security detentions abroad.

The survey covers a number of themes, including: