Regional Perspectives on Politics and Priorities 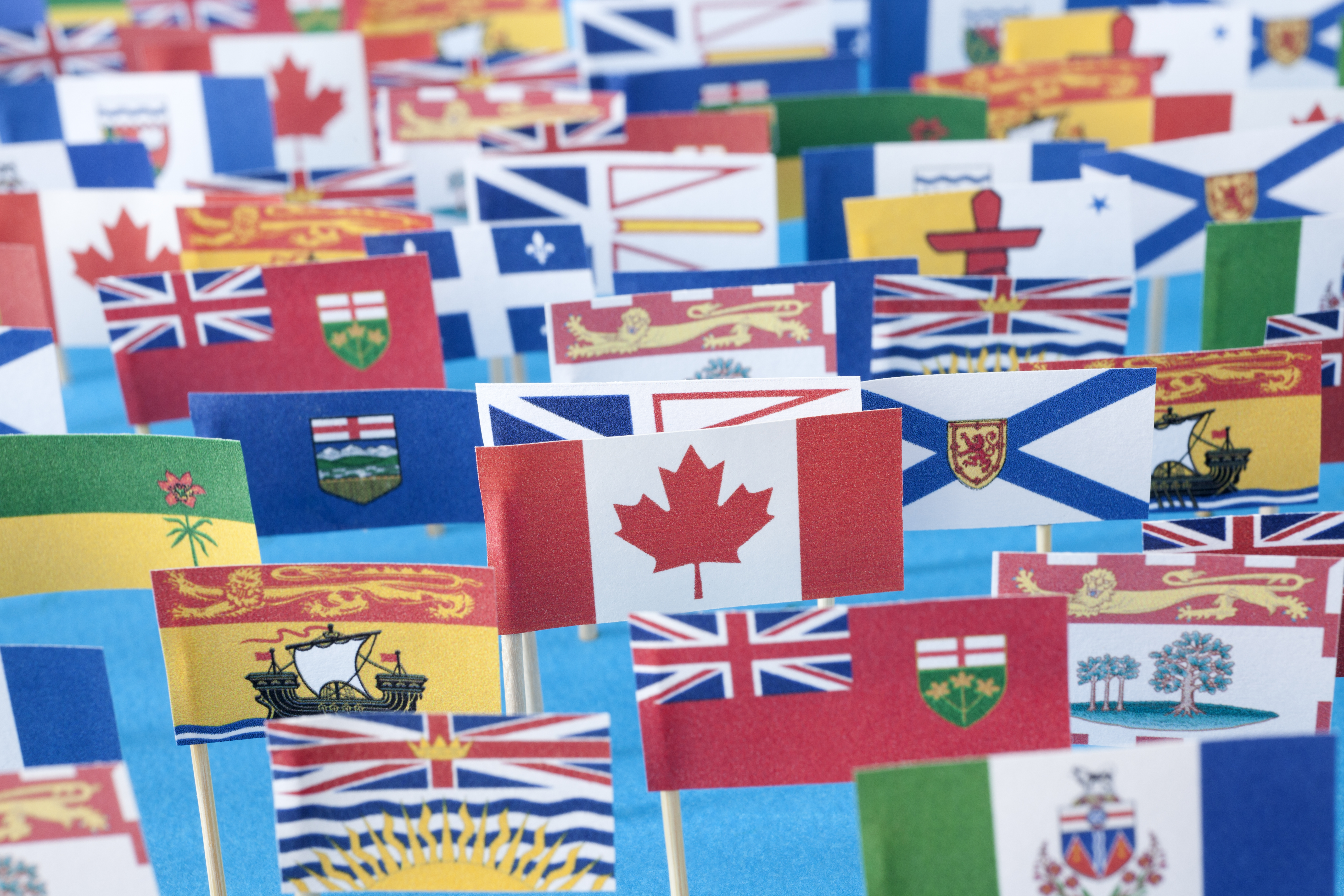 Regional Perspectives on Politics and Priorities

Executive summary
The latest Environics Institute Focus Canada survey, conducted during the last two weeks of the recent federal election campaign, highlights some of the regional differences in outlook in Canada that are now reflected in the distribution of seats in the House of Commons. Views on the economy, on the role and impact of government, on the direction of the country, and on top issues such as the environment and climate change, all vary significantly by region.

These regional patterns of opinion underscore the extent of the current challenge of building a political consensus within Canada on the major issues facing the country, notably that of how best to address climate change while responding to Alberta’s pronounced economic concerns.