Perceptions of Gender and Political Leadership 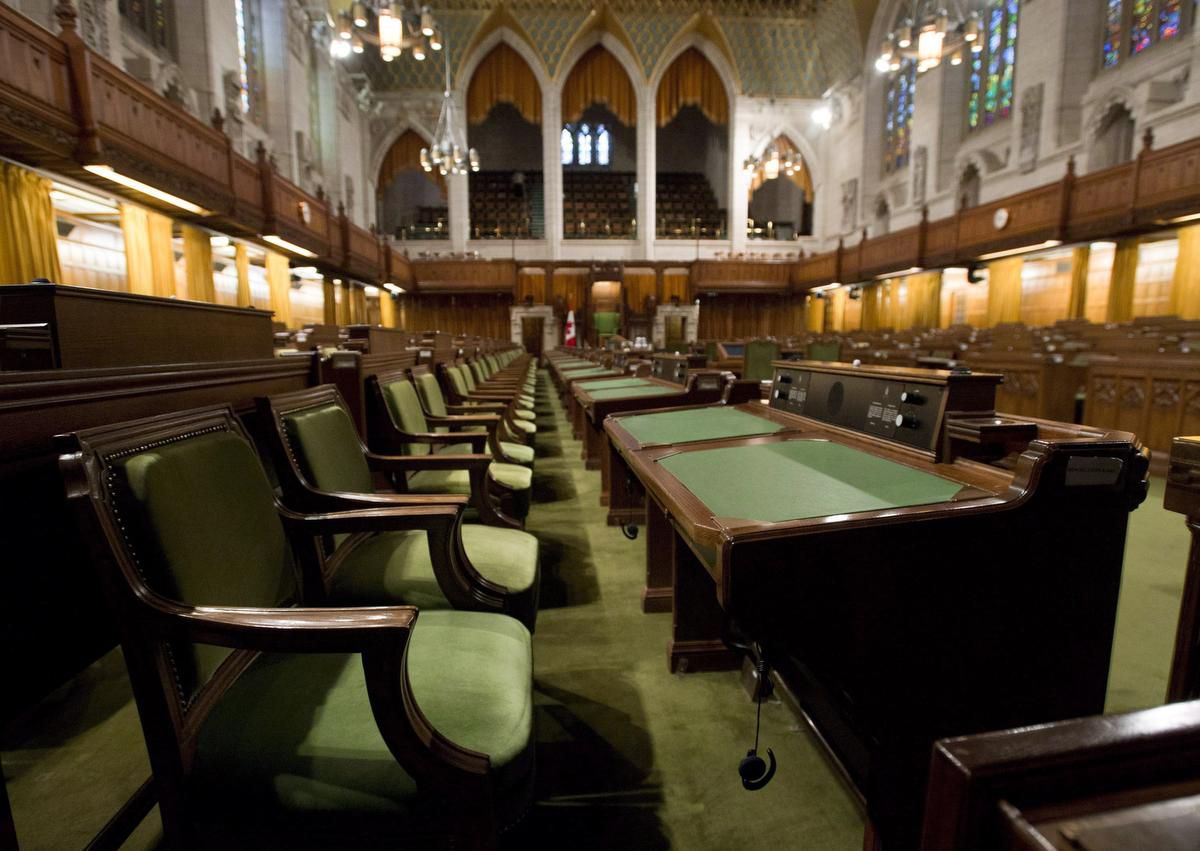 Women currently make up fewer than a third of the members of the House of Commons. New survey data collected by the Environics Institute suggest that one obstacle to recruiting more female candidates for public office is the difference in the degree to which men and women see themselves as qualified to run for election, and the extent of the encouragement that they receive to do so. A majority of younger men feel qualified to hold an elected office, compared to only one in three younger women. And younger men are twice as likely as younger women to say they have been personally encouraged to become a candidate. The survey also shows that younger Canadians (and younger men in particular) are more likely than their parents or grandparents to think that men make better political leaders than women. More will need to be done to promote gender equality than simply waiting for change to come with the passage of generations over time.