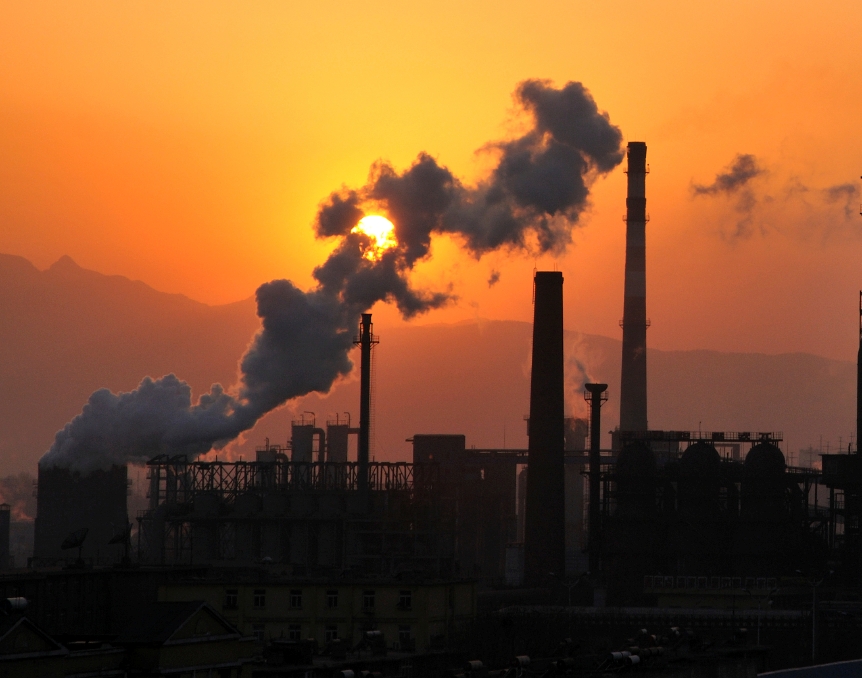 As part of its ongoing Focus Canada public opinion research program, the Environics Institute partnered with the David Suzuki Foundation to ask Canadians about climate change, to determine how perceptions have changed (or not) over the past year or so. The survey is based on telephone interviews conducted with 2,004 Canadians between August 4 and 16, 2015. A sample of this size drawn from the population produces results accurate to within plus or minus 2.2 percentage points in 19 out of 20 samples.

It has been almost a decade since climate change became widely recognized outside of scientific circles as a pressing global challenge. The world-wide financial meltdown in 2008-09 and a lack of progress in securing international consensus about how to address the problem pushed the issue off the front pages for years to come.  More recently, climate change appears to be reemerging as a global priority, the result of growing scientific evidence, an expanding number of extreme weather events (e.g., the multi-year drought now punishing the west coast), an unexpected new agreement on emissions targets between the US and China, and an historical encyclical by Pope Francis.  Together, these developments are contributing to fresh momentum for a new global pact at this year’s international climate summit in Paris, which some believe is the best and perhaps last hope for an effective response to the challenge.

Canada has been notably quiet amidst these developments. The federal government has done little beyond making vague commitments and climate change is clearly a side issue in the current Federal Election campaign. Does this reflect a lack of interest among Canadians, or is there in fact a clear public will for the country to make a greater commitment to this challenge at the domestic and international level? To answer this question, the Environics Institute for Survey Research once again partnered with the David Suzuki Foundation to take a new sounding of public opinion on climate change, as part of its ongoing Focus Canada research program.  Focus Canada is the country’s longest-running national public opinion research program, and is now a public interest initiative providing credible, independent and sustained insight into Canadian public opinion on important issues facing the country.

The purpose of this research on climate change is to measure Canadian public opinion on an ongoing basis to determine how attitudes and priorities are changing (or not) in response to events and broader social change. This is accomplished by repeating key indicators of public opinion about various aspects of climate change over time. These questions originated with an ongoing syndicated study (The Canadian Environmental Barometer) conducted by the Environics Research Group over the period 2007 – 2011, and then subsequently as part of Focus Canada.

Results from the latest survey reveal that the Canadian public is not yet having its “climate moment”, and appear to be little influenced by new scientific warnings, unusual weather, or recent pronouncements by Barack Obama and Pope Francis. Most Canadians accept the scientific reality of climate change, and are concerned about what it means, but the proportions sharing these views has changed little over the past few years (the one exception being rising concerns in British Columbia, due perhaps to the current record-setting drought).  And this is by no means surprising given the limited media attention devoted to climate change at the national and regional levels.

And yet, Canadians are now expressing increased support, if not expectations, for government leadership and concrete policy actions to address the growing challenge posed by global warming. A rising majority voice support for Canada to participate in a new international agreement on climate change, even if this might result in some job losses in some industries or higher costs to consumers. A significant proportion (four in ten) feel strongly enough about this to say they would be upset if their country does not follow through on such a commitment.

It is widely assumed that Canadians will not accept climate policies that will cost them directly, but there is growing public support for carbon pricing as an appropriate response to the climate challenge. In British Columbia, support for the provincial carbon tax is now at the highest level since it was introduced in 2008; support now outweighs opposition by a two-to-one margin.  Moreover, there continues to be a comparable level of public support for a BC-style carbon tax in most other provinces; this endorsement is most evident in Atlantic Canada and Quebec, but even in Alberta there are now as many supporters as opponents.

Canadians are also expressing increased confidence in the feasibility of shifting their province’s energy mix from fossil fuels to renewable power. Three-quarters now say they think this can be done, a higher proportion than in 2013 with this growth most noticeable in the western provinces.

Public opinion on these issues is by no means uniform across the country. Albertans and Federal Conservative Party supporters continue to stand out as being less concerned about climate change and least supportive of policy actions; but even among these groups opinions are divided rather than weighted heavily in opposition to climate action (as is the case in the US where the issue is much more polarized between Democrats and Republicans). Climate change is not yet enough of a priority for the Canadian public to emerge as the ballot box issue in the current Federal election, but the evidence is now clear that Canadians are more receptive to concrete climate change measures than their politicians or media give them credit for.