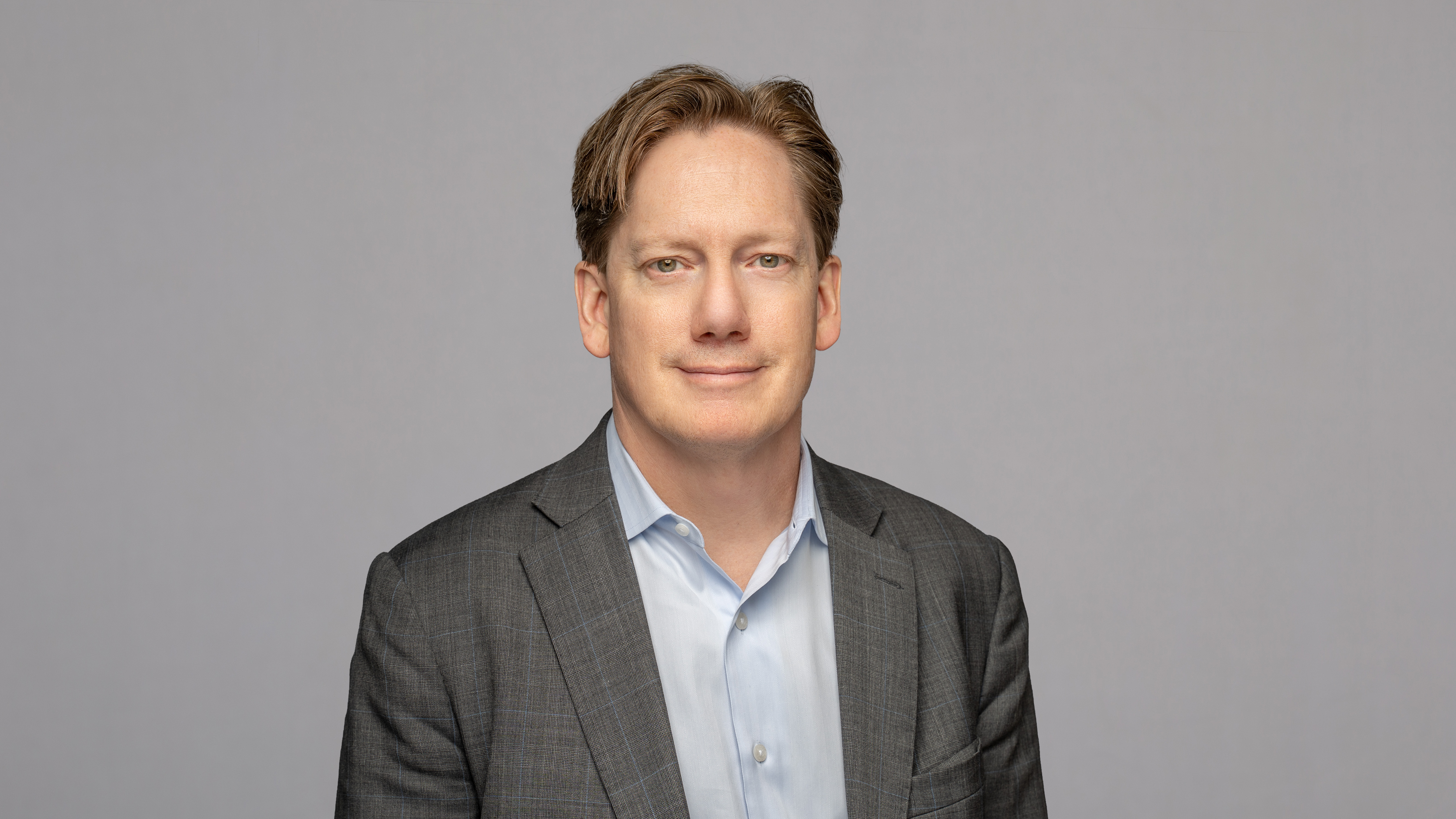 The following intelligence memo was published on December 23, 2019 by the C. D. Howe Institute.

As usual, the triennial report from the OECD’s Programme for International Student Assessment (PISA) – released in early December – brought a mix of good and bad news. Canada’s scores in reading, math and science are drifting downward over time; this is the bad news. The good news is that Canada’s 15-year-old students continue to perform better than most of their peers across the developed word. Among the 36 OECD countries that took part in the 2018 assessment, only Estonia and South Korea can claim to have placed higher than Canada.

The good-news story for Canada relates not only to achievement but also to equity. Canada has one of the smallest differences in reading scores between students from richer and poorer backgrounds. Countries like Germany and the United States are world leaders when it comes to their most affluent students but trail when it comes to their most disadvantaged. Canada performs well across the board.

Canada also stands out when it comes to the performance of children with an immigrant background (first- or second-generation immigrants). Among OECD countries, Canada has the second highest proportion of students with an immigrant background (after Luxembourg) and the highest proportion of students who write the PISA tests in their second (or third) language. Not only does this reality not pull our PISA scores down, it helps to propel them forward. Canadian students with immigrant parents out-perform their counterparts in every other OECD country. They also out-perform their non-immigrant counterparts at home.

Canada’s unique ability to combine high proportions of immigrant students within its school system with high levels of achievement for those students is plotted on the adjacent chart. Among the 79 economies that took part in PISA in 2018, Canada is edged out (in the top right quadrant of the chart) only by the atypical cases of Hong Kong and Macao. Canada is more successful at ensuring the success of immigrant students than more comparable societies such as Australia, New Zealand, the U.K. and the US. The individual provinces of Ontario, B.C. and Alberta do even better.

These findings should be celebrated, but they should also spark some reflection as to what lies behind them. Teachers, school administrators, language specialists, support workers and countless others have built educations systems where the notion that “diversity is our strength” is not a tired political slogan but an empirically tested reality.

But much of what underpins Canada’s success lies outside of our education systems. It lies in our commitment to sharing our wealth – between individuals, between neighbourhoods, and between provinces. Finance ministers should continue to embrace progressive systems of taxation and income support to ensure than children from all backgrounds go to school ready to learn. And they should support strong provincial education departments that have the ability to move funding to schools where it is needed most.

Equalization plays a role as well. Three of the country’s four biggest provinces, which outperform most other OECD countries on PISA, have received equalization in the recent past. In the case of smaller provinces, equalization helps ensure they generally perform no worse than the OECD average. Finance ministers – and their premiers – therefore should focus on the collective benefits the equalization program generates, and not just what it costs.

Because of equalization, the country remains globally competitive in terms of human capital, while benefiting from an absence of deeper social divisions that would be costly to address. For these reasons, among others, finance ministers should make the strengthening of public support for equalization a priority.

Andrew Parkin is the executive director of the Environics Institute for Survey Research and former director general of the Council of Ministers of Education, Canada.