The case for Canadian-Jewish exceptionalism 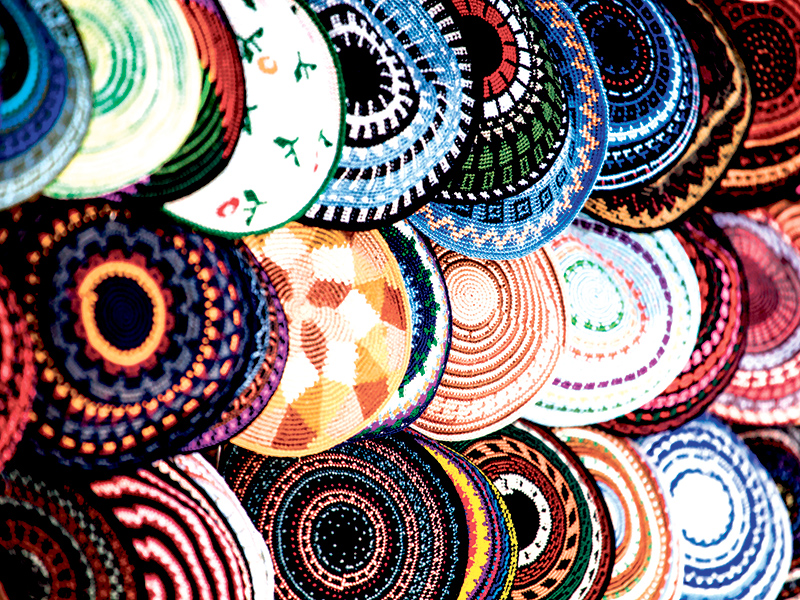 The following op-ed was published in the March 14, 2019 edition of the Canadian Jewish News.

People who think the non-religious Jewish Diaspora is dissipating can cite numerous tendencies to support their belief.

Half the marriages in the United States involving at least one Jewish spouse are intermarriages.  On average, the roughly 600,000 Jews who immigrated to the West from the former Soviet Union over the past half century were significantly more assimilated than the more than 1.2 million who settled in Israel. The 250,000 Jews who were left behind in the former Soviet Union were more assimilated still. The more secular parts of the Jewish communities of France and the United Kingdom are aging and shrinking.

Based on such tendencies, it is not unreasonable to expect that in a century, perhaps less, Jewish communities outside of Israel will consist almost entirely of people embedded in a dense institutional superstructure that supports frequent prayer and ritual practice. The widespread expectation is that non-religious Jews will be few.

The most important finding of the 2018 Survey of Canadian Jews is that, whatever the validity of conventional wisdom on Jewish assimilation in the Diaspora, it does not appear to apply well to us. Even before the survey was conducted, we knew that, unlike nearly all other Diasporic communities, Canadian Jewry is growing, albeit slowly. Now we know that Canadian Jewry seems to be doing an unusually good job of keeping younger cohorts attached to, and involved in, Jewish life, even though the proportion of Orthodox Jews in Canada seems not to have increased appreciably for at least the last three decades, and probably longer.

When asked to report what is important regarding their being Jewish, young adults are less likely than are older adults to say that “religion” and “attachment to Israel” are essential elements of their Jewishness. Nonetheless, being Jewish is about as important for them as it is for older Jews. Their Jewishness is clearly expressed in community involvement. On a wide range of attitudinal and behavioural measures, younger cohorts differ little from older cohorts or indicate they are more involved in the Jewish community. For example, younger Jews are about as likely as older Jews to belong to a synagogue, attend services at least weekly, and regard family meals celebrating Jewish holidays as an essential part of what it means to be Jewish.

They are more likely than older Jews to light Sabbath candles weekly, to be members of a Jewish organization other than a synagogue, and to donate money to Jewish causes. Thus, while the meaning of Jewish identity is somewhat different for younger and older Canadian Jews, the extent of assimilation (as measured by level of community involvement) is not much different – and it is substantially lower than in the United States or the former Soviet Union.

Our confidence in these findings is buttressed by the fact that the 2018 Survey of Canadian Jews is the most representative sample survey of Canadian Jews ever conducted. It includes 2,335 respondents from Montreal, Toronto, Winnipeg, and Vancouver – the four largest Jewish communities in Canada, comprising 82 per cent of the country’s Jews. Key demographic characteristics of our respondents closely resemble those of the Jewish populations of the four cities as revealed by census data.

For these reasons, when Zionism appeared on the scene at the turn of the 20th century, it conflicted with the American patriotism of many Jews in the United States, particularly Reform Jews, who formed by far the largest religious denomination in their country. Not so in Canada, where the Reform movement was weak. Zionism was a core element of Jewish identity for the great majority of Canadian Jews by the beginning of the First World War and thus helped to keep the forces of assimilation at bay.

The second reason for Canadian-Jewish exceptionalism is that, out of political necessity, fostering the growth of ethnic institutions has been Canadian public policy since the British conquest of New France in 1760. Part of the British strategy for dominating the French population was to help the conservative Catholic Church maintain religious, educational, and cultural control. Two centuries later, after Canada was proclaimed a bilingual and bicultural country, numerous ethnic groups objected that they, too, deserved official recognition and funding. The era of multiculturalism had arrived. Thus, for the past half century, state support for ethnic institutions has helped Canadian Jews ward off assimilation.

Of course, we cannot be 100 per cent certain of the validity of our findings regarding Canadian-Jewish exceptionalism or any other aspect of our survey. Only more research can discover if that is the case. Whether such research will be conducted on the required scale is unclear. The plain fact is that survey research has never been a priority of Canadian Jewry. The much smaller Jewish communities of the U.K. and Australia do a much better job than we do in that regard.

We can only hope that the 2018 Survey of Canadian Jews demonstrates the value of survey research as a tool for knowing ourselves and planning the community’s future, thus leading to more high-quality surveys of Canadian Jews.

Robert Brym is the S.D. Clark professor of sociology at the University of Toronto. Rhonda Lenton is York University’s president and vice-chancellor. Keith Neuman is executive director of the Environics Institute.