The authoritarian reflex: Will it manifest in Canada? 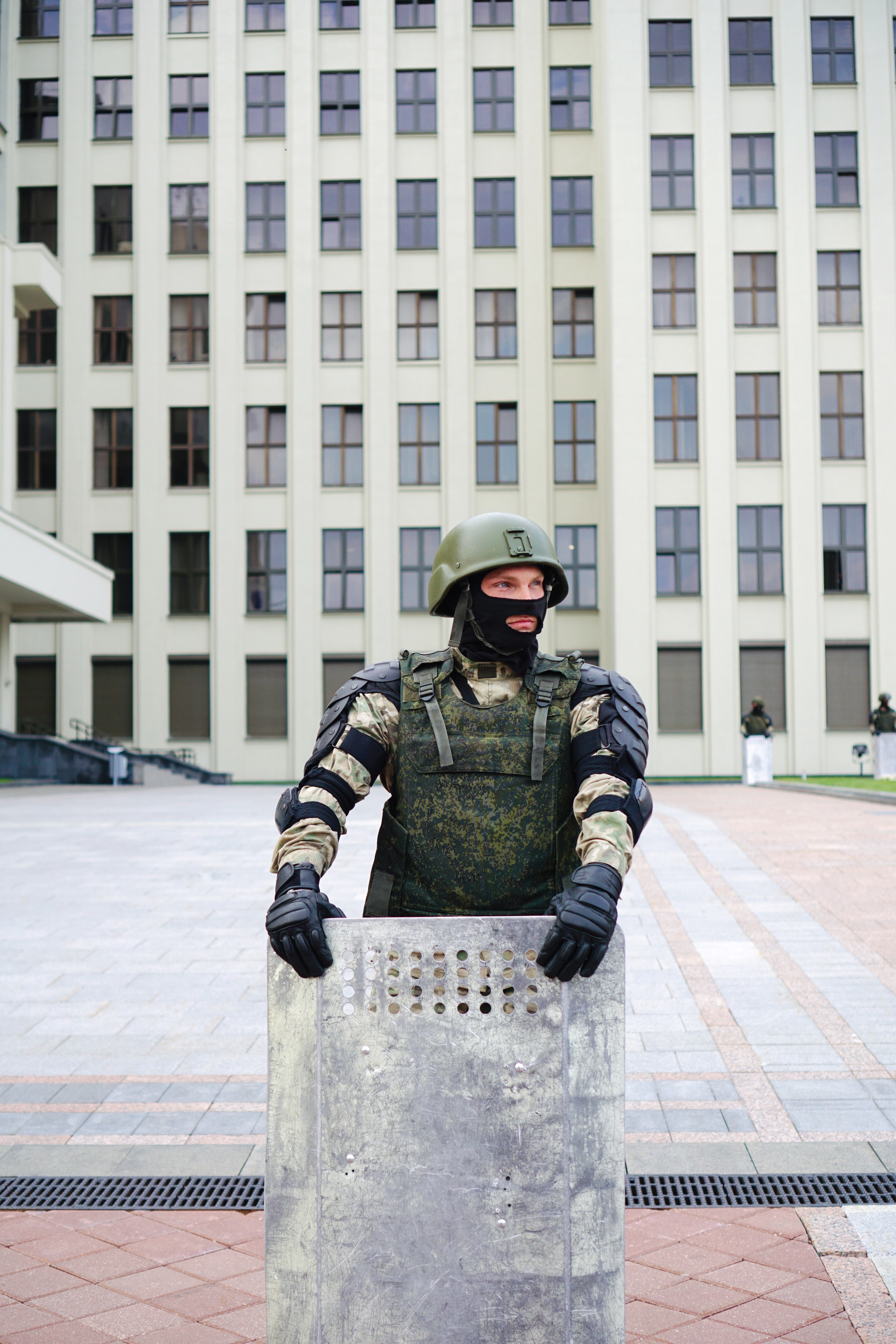 The following op-ed was published in the June 15, 2019 edition of The Globe and Mail.

A wave of authoritarian populism has been evident in Europe, Britain and the United States over the past few decades. Many Canadians are wondering how these energies might manifest in their own country’s upcoming federal election.

Social scientists have observed that some people, when made insecure by extreme complexity and uncertainty, respond with an insistence on order and conformity. Researchers call this the “authoritarian reflex,” a reaction characterized by increased rejection of and hostility toward “the other,” be they “deviants” from within or foreigners from without. Different societies manifest the authoritarian reflex to different degrees.

Canada is not immune to the forces at work in other societies. But our history, institutions and public policies are distinct – and it would be a mistake to assume any authoritarian reflex here will be the same as in the United States or elsewhere. Our survey conducted recently in the U.S. and Canada shows remarkable differences between the two countries – not so much in the prevalence of authoritarian sentiments as in the presence of countervailing anti-authoritarian beliefs and values.

In both Canada and the U.S., for example, about a third of the population expresses conformist sentiments such as the belief that obedience and discipline are keys to the good life. But more Canadians embrace open, flexible sensibilities that may serve as a check on the political expression of authoritarian impulses.

For example, Canadians are considerably more likely to agree that atheists can be just as virtuous as those who attend church regularly, and that gays and lesbians are just as healthy and moral as others. In other words, Canadians are more inclined to believe that people outside of traditionally normative groups (religious believers, heterosexuals) are truly equal – that “they” are really part of “us,” or that “those people” count as “the people,” too.

People in democratic countries used to be divided politically based on religious and ethnic identity (in Canada, Catholic/Protestant and French/English), and subsequently by economic class (as urban/industrial interests contended with rural/agrarian interests). Big-tent liberal, conservative and socialist parties represented these groups in legislatures.

But in recent decades, values and identity have become more salient, with issues such as same-sex marriage and environmentalism joining economic interests as key factors shaping voters’ allegiances. Status anxiety is also a growing presence. Those who feel stripped of privilege by social change are gravitating to parties that channel their resentments against groups such as women, immigrants and sexual minorities that are, from their perspective, taking over

Some of these new drivers of political affiliation are fed by authoritarian tendencies. For example, while some who object to gay rights have specific and deeply considered theological objections, others simply long for a return to “normal” or a “simpler” social order. Where are order-seeking voters with such sentiments concentrating in Canada? Our data indicate they’re migrating to the Conservative Party.

While seven in 10 NDP and Liberal supporters think homosexuals and feminists should be praised for being brave enough to defy traditional family values, only a quarter of Conservative supporters agree. Similarly, while around six in 10 NDP and Liberal backers think it is wonderful that young people have the freedom to protest against things they don’t like, only a quarter of Conservatives relish this youthful defiance.

Conservative supporters are more likely to agree with statements strongly hostile to immigration. For example, 50 per cent of Conservatives strongly or somewhat agree that “Overall, there is too much immigration. It threatens the purity of the country.” Fewer than a third of New Democrats (31 per cent) and Liberal supporters (24 per cent) share this belief. This relative concentration of xenophobic sentiment in one party is a new phenomenon in Canada. Twenty years ago, more anti-immigrant sentiment existed in society over all, but it was evenly divided across all three major parties.

Today, a minority of Canadians are wary of social change in general and immigration in particular. Currently, most of these voters are parked with Andrew Scheer’s Conservatives. To be clear: Conservatives are not necessarily xenophobic, but Canadians who are xenophobic have been gravitating to the Conservative Party.

In a recent speech, Mr. Scheer forcefully denounced bigotry, saying to voters seeking channels for such sentiments, “There’s the door.” Mr. Scheer seems to calculate that his prospects are better if he opens the door to right-ish Liberals and immigrants disappointed with Justin Trudeau than if he tries to coax back hard-right, anti-immigration Conservatives who have decamped to the People’s Party, whose leader, Maxime Bernier, has claimed to be a defender of “Western civilization values.”

Will moderate Conservatives and disappointed Liberals be attracted to Mr. Scheer’s vision of a right-of-centre party that eschews xenophobia? How many protest votes will coalesce around Mr. Bernier? In this October’s federal election, Canadians will find out whether the authoritarian reflex will manifest in national politics here as it has in other countries and, if it does, whether it will be a passing spasm or a more significant seizure.

Michael Adams is president of the Environics Institute and author of Could It Happen Here? Ron Inglehart is the Lowenstein Professor of Political Science emeritus at the University of Michigan and founding president of the World Values Survey. David Jamieson is the chief scientist at Environics Research.

2018 Canadian Social Values Survey. Environics Research
Stay Informed
Like what you're reading? With our bi-monthly e-newsletter, you can receive even more with the latest details on current projects, news, and events at the institute.