Thanks to Quebec millennials, another referendum isn’t looming 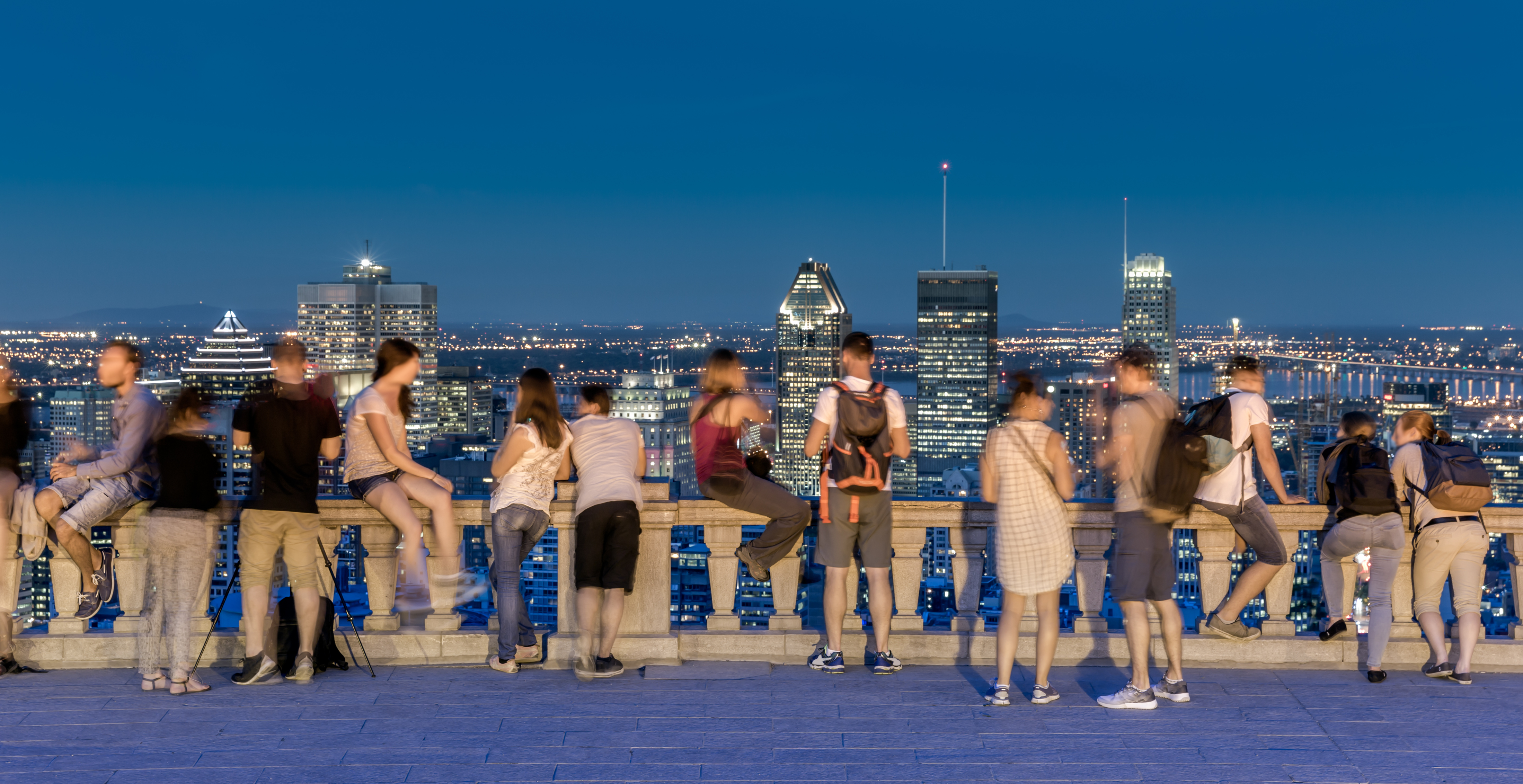 The following op-ed was published in The Globe and Mail on October 30, 2020, on the occasion of the 25th anniversary of the 1995 referendum on Quebec independence.

New! The complete version of this essay, which includes additional evidence, can be read here.

Michael Adams is founder and president of the Environics Institute for Survey Research. Andrew Parkin is the Institute’s executive director.

Some observers say Canada has never been more divided than it is today. They’re wrong. Oct. 30 marks the 25th anniversary of Quebec’s second referendum on sovereignty. On that date in 1995, had 27,145 Quebeckers voted “yes” instead of “no,” the country would have broken apart.

Today, the provincial Parti Québécois is further from government than at any time in its history. We’re still arguing about Ottawa’s intrusions in Quebec’s jurisdiction, but there is no third referendum on the horizon.

For this tranquility, we can thank young Quebeckers – specifically millennials and Generation Z (those born after the first referendum in 1980). It’s not that these younger citizens warmed to the 1982 Constitution. Rather, their values, identities and approach to politics have evolved. Young Quebeckers today are more like their age peers in the rest of the country than any previous generation in the country’s modern history.

First, take identity: Young, French-speaking Quebeckers are a little more likely than their parents or grandparents to be comfortable calling themselves Canadian as well as Québécois. Quebec and the French language remain part of their identity, but the young are less insistent about their importance. Like young Canadians outside Quebec, young Quebeckers have become more comfortable with multiple and nuanced identities.

When it comes to views on government, the changes are even more striking. Quebeckers are still distinct in their views of the federation: much more likely than other Canadians to favour a transfer of powers from Ottawa to the provinces, and twice as likely to see their provincial government as the best representative of their interests (compared to federal or municipal governments).

Underneath that familiar pattern, however, is a startling generational gulf: Quebec millennials are much less supportive than Quebec baby boomers of a shift of powers toward the province, and they’re half as likely to feel best represented by their provincial government. It’s not that young Quebec francophones look to Ottawa for leadership. Rather, they don’t look to government at all. Among Quebec francophones, millennials are twice as likely as baby boomers to say that no government best represents their interests, or to offer no opinion.

Similar generational gaps emerge on questions about whether the federal or provincial government is more trusted to make the right decisions in specific policy areas. Francophone Quebeckers age 55 and over are twice as likely as those between 18 and 39 to trust the provincial government most on health care and on immigration and refugee settlement.

Then there is the issue of religion and its role in public life (laïcité). On religion itself, Quebeckers and other Canadians are similar: Neither group assigns much importance to organized religion, either personally or for society at large. But differences appear on the question of whether governments should limit the ability of public employees to wear religious symbols at work: Most French-speaking Quebeckers like the idea; most other Canadians do not. But on this point, too, age matters. Older Quebeckers overwhelmingly favour the ban on public servants displaying religious symbols; younger Quebeckers, like young Canadians outside Quebec, lean towards opposing such restrictions.

In short, there are clear generational differences in Quebec between the baby boomers, born on the eve of the Quiet Revolution, and subsequent generations. And the curious result is that the opinion gap between younger generations inside and outside the province is narrowing. Among those age 55 and older, there is a big difference between francophone Quebeckers and people in the rest of Canada in the proportion saying their provincial government best represents their interests; among those under 40, this difference has disappeared. Similarly, Quebec’s 55-plus population stands out in their support for devolving power to the provinces, while those under 40 look much like their age peers elsewhere. And in both parts of the country, younger generations are more likely to oppose than to favour the ban on the wearing of religious symbols.

Has this generational change saved Canada forever? Not necessarily. Younger Quebeckers are not committed federalists. New threats – such as a weakening of Canada’s commitment to official bilingualism – could reawaken old debates.

Still, the differences between the outlooks of young adults in different parts of Canada have never been as small as they are today. Our historically weak transnational ties have been getting stronger under the radar. If you’re relieved that the country is no longer teetering on the edge of an abyss, thank Quebec’s millennials.