Surveys show Canadian are less polarized and angry than Americans 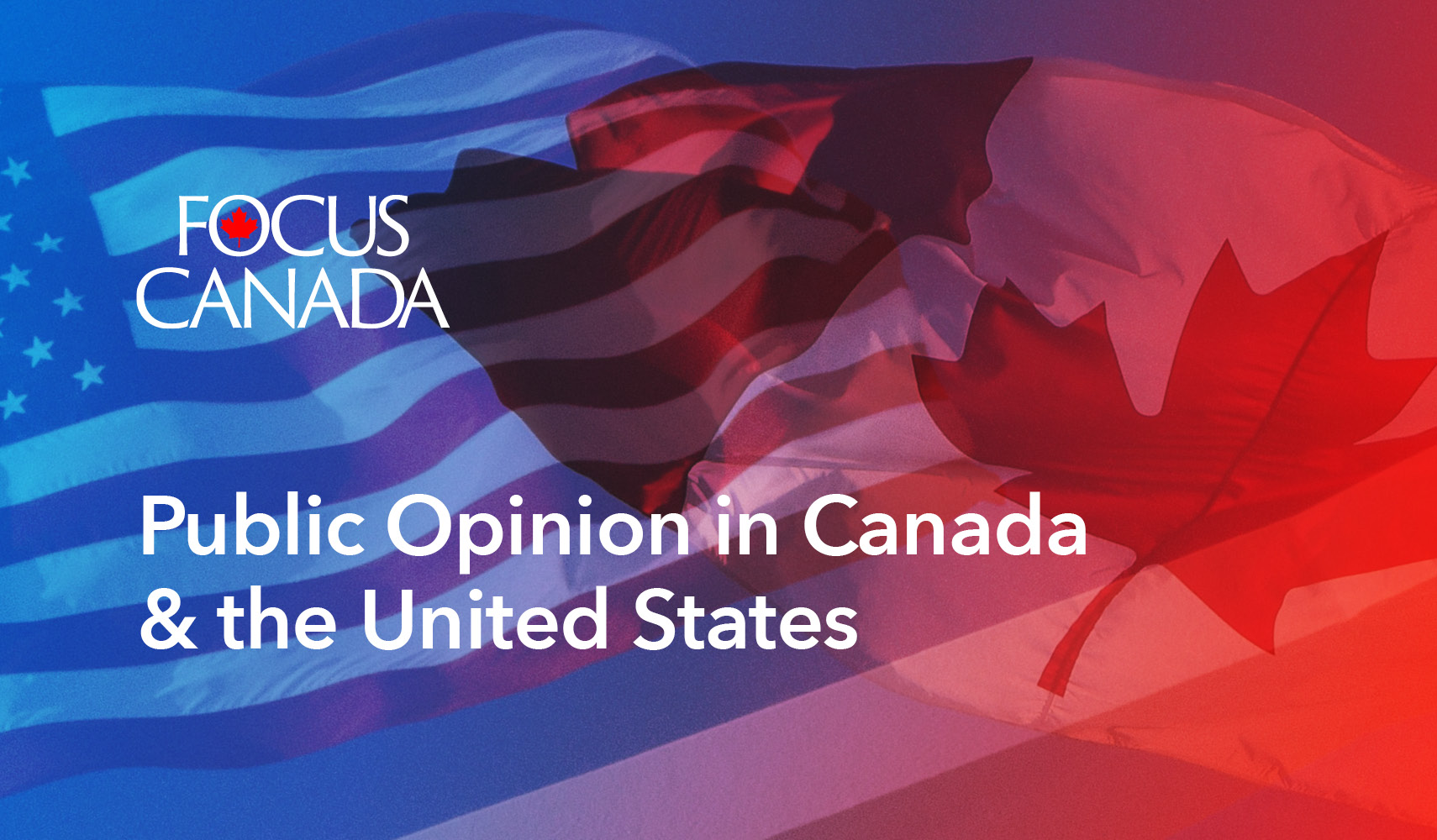 The follow article by Michael Adams and Andrew Parkin was published in the Toronto Star on December 10, 2022.

Surveys show Canadian are less polarized and angry than Americans


We are living in an era of populism and polarization. Our politics is divided and angry. And if anything is changing, it is changing for the worse. Or so we are often told.

As usual, the U.S. sets the tone. Our recent surveys — run on both sides of the border — bring this into focus. Compared to 1986, in the midst of Reagan era, Americans today are much less likely to be satisfied both with opportunities to get ahead in their country, and with their system of government. Republicans, in particular, are losing faith in the American dream and in their democracy.

Perhaps surprisingly, over the same period of time, there has been no noticeable change of opinion in Canada. Not everyone here is satisfied with opportunities to advance, or with our system of government. But, on average, Canadians are no more dissatisfied than they were in the mid-1980s. Certainly Conservative party supporters are more dissatisfied now that the Liberals are in power. But this is offset by growing satisfaction among Liberals.

A big shift has occurred in Canada, however, when it comes to social programs. In the mid-1980s, Canadians were almost twice as likely as Americans to be satisfied with social services for the poor and the elderly in their country. Today, there is no difference — while satisfaction in the U.S. has remained low, satisfaction in Canada has fallen sharply. And it has fallen among partisans on both the left and the right of the political spectrum.


This hardly fits the narrative of the rise of populism. Yes, there is evidence of growing dissatisfaction in Canada, but the focus of this dissatisfaction is our failure to better protect the most vulnerable in our society.

If this seems too rosy, consider opinions on two other questions. In 1986, about 3-in-4 people in both Canada and the United States agreed that government should reduce the income gap between the rich and the poor, and that government should do much more to make sure racial minorities are treated fairly. Since then, agreement on both questions has declined in the U.S. In Canada, there has been no change.

True, there are signs of polarization in both countries, as the gap in agreement between the those on the left and right has widened. But the gap today between Republicans and Democrats in the U.S. is about twice as wide as that in Canada between Conservatives and Liberals. On these questions, the opinions of Canadian Conservatives resemble those of American independents much more that those of their Republican “cousins.”

Then there is the notable absence of division in Canada between the views of racialized and non-racialized citizens. Predictably, in the U.S., African-Americans are much more likely than whites to call on government to act to promote both economic and racial equality; the gap emerges because white Americans are much less likely to favour these actions.

Not so here, where equally large majorities of white and racialized Canadians call for government to act to reduce inequalities.

Canadians must avoid looking upon these findings with smugness. Public opinion aside, we struggle to confront racism in our society. If Canadians have grown less satisfied with social services, it is a sign not only of social solidary, but also of the failure of our governments to deliver.

Pointing out that we are less polarized or angry than our American neighbours may be reassuring, but it does little to solve the problems we face. However, we at least can tackle these problems with an awareness that our history, society, culture and institutions are our own, with plenty of weaknesses, but also with undeniable strengths.

Michael Adams is the founder and president of the Environics Institute for Survey Research. Andrew Parkin is the Institute’s executive director.