In Canada, education excellence is also about equity 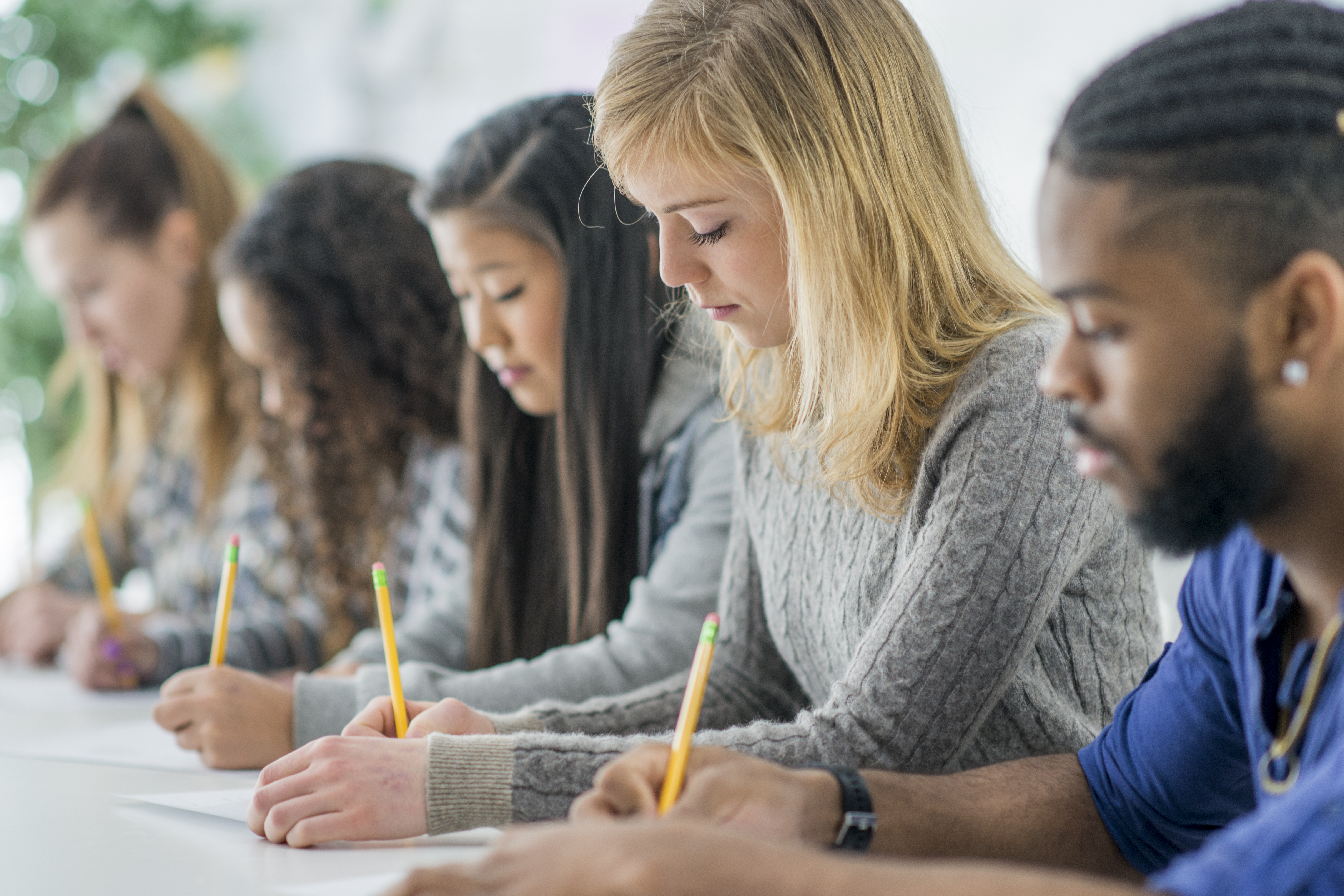 The following op-ed was published in the January 7, 2020 edition of  The Ottawa Citizen.

Functional families celebrate their members’ achievements – be they graduations from school, promotions at work, or personal bests in weekend pursuits. The Canadian federal family is going through another dysfunctional phase, so it is no surprise that its achievements in education, documented last month by the OECD, went largely unnoticed. That’s too bad. We missed a chance not only to pat ourselves on the back, but to reflect on what it is that holds our family together.

Every three years, the Organisation for Economic Co-operation and Development (OECD) publishes the results of the Programme for International Student Assessment (PISA) – a world-wide test of 15-year old students in reading, mathematics and science. This year, out of 36 OECD countries and 79 jurisdictions around the world, Canada finished third. Canadian students do a little better in science and reading than they do in math. But Canada was one of only five OECD countries that finished in the top five in two of the three subjects, and one of only four that finished in the top ten in all three subjects. Only Estonia and Korea can boast that they did better.

Looking across all the jurisdictions that participated – including not only OECD countries but Asian megacities like Singapore and Hong Kong – Canada stands out as the second best Western country after Estonia, the top performing federation, and the top performing country where many students write the tests in their second (or third) language.

In a world where education underpins both individual and collective success, this strong showing is reassuring. But it should also serve as a reminder of some of the things that make this country tick.

One of these is how we share the country’s wealth. Three types of redistribution matter: between individuals, between neighbourhoods, and between provinces. Canada’s system of progressive taxation and income supports like the Canada Child Benefit mean that more children go to school ready to learn. Our strong provincial governments have the ability to move funding to where it is needed most, so that it matters less which side of the tracks your local school is located on. And equalization means that there is an evenness to the quality of public education provided across the country.

Certainly, there is still room for improvement. Canada’s PISA scores have edged downward over time – a trend that needs to be addressed and reversed. While PISA does not report on the situation of Indigenous students, we know that this remains one area where our education systems are letting children down. Schools in Canada, as elsewhere, face the challenge of balancing the learning opportunities afforded by new communications technologies with the risks that they bring to students’ focus, civility and safety.

But overall, if PISA is a mirror held up to the societies that participate, the reflection that Canadians should see is that of a country offering an almost unparalleled combination of excellence and equity. That we have achieved this in our unique Canadian way – by combining decentralized governance, support for redistribution, and openness to others from around the world – should only serve to liven up our celebration.

Michael Adams is the founder and president of the Environics Institute for Survey Research. Andrew Parkin is the Institute’s executive director.