COVID-19 changed everything, except Canada’s values of inclusiveness 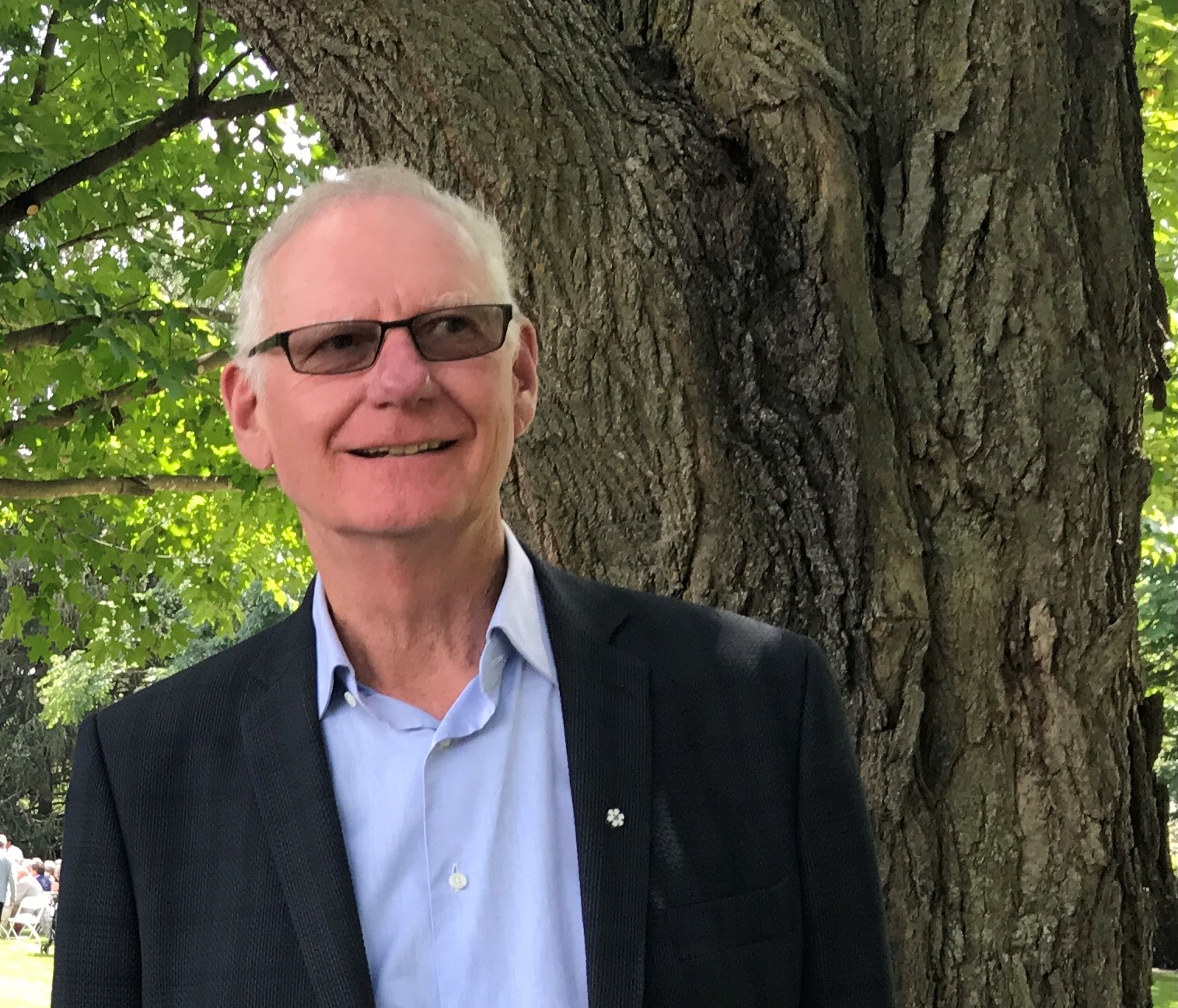 COVID-19 changed everything, except Canada’s values of inclusiveness

While populists around the world have used the pandemic’s many upheavals to sow fears against newcomers, Canada might never have been more sure of its broadly welcoming spirit than now

Michael Adams is founder and president of the Environics Institute for Survey Research.

What a year. A global pandemic has brought not only illness and death but also brutal economic fallout. It has also sPtarkly illuminated frailties in our systems – from precarious working conditions for care workers to an inadequate supply of affordable housing. There have been sweeping protests for racial justice in both the United States and Canada, and clashes over Indigenous rights from British Columbia to Nova Scotia. And in the background, the anxieties over economic inequality and climate change persist.

Like societies around the world, Canada is under exceptional stress. Over the past several years, we have seen segments of many countries respond to economic pressures and cultural anxieties by turning inward: showing hostility to people different from themselves or toward the vulnerable.

Some people have become nostalgic, longing for a simpler past – perhaps one in which their status and privileges were beyond question. Some of the players promising to restore past glories have emerged in the past decade: the Brexit movement, Donald Trump, Lega Nord in Italy. Others, including France’s National Rally and Hungary’s Fidesz, are older but gathering new strength.

As Canada contends with higher unemployment, social isolation and fears about the future, are Canadians also going to be drawn to messages that blame “the other”? Do we risk seeing a growing hostility to immigrants, to minority groups or to voices of dissent such as those of environmental activists?

In research conducted throughout this year – and well into the pandemic and its economic fallout – we’ve found the answer: a resounding no.

Continue reading the article:
PDF version
The Globe and Mail