Canadians: richer than they think 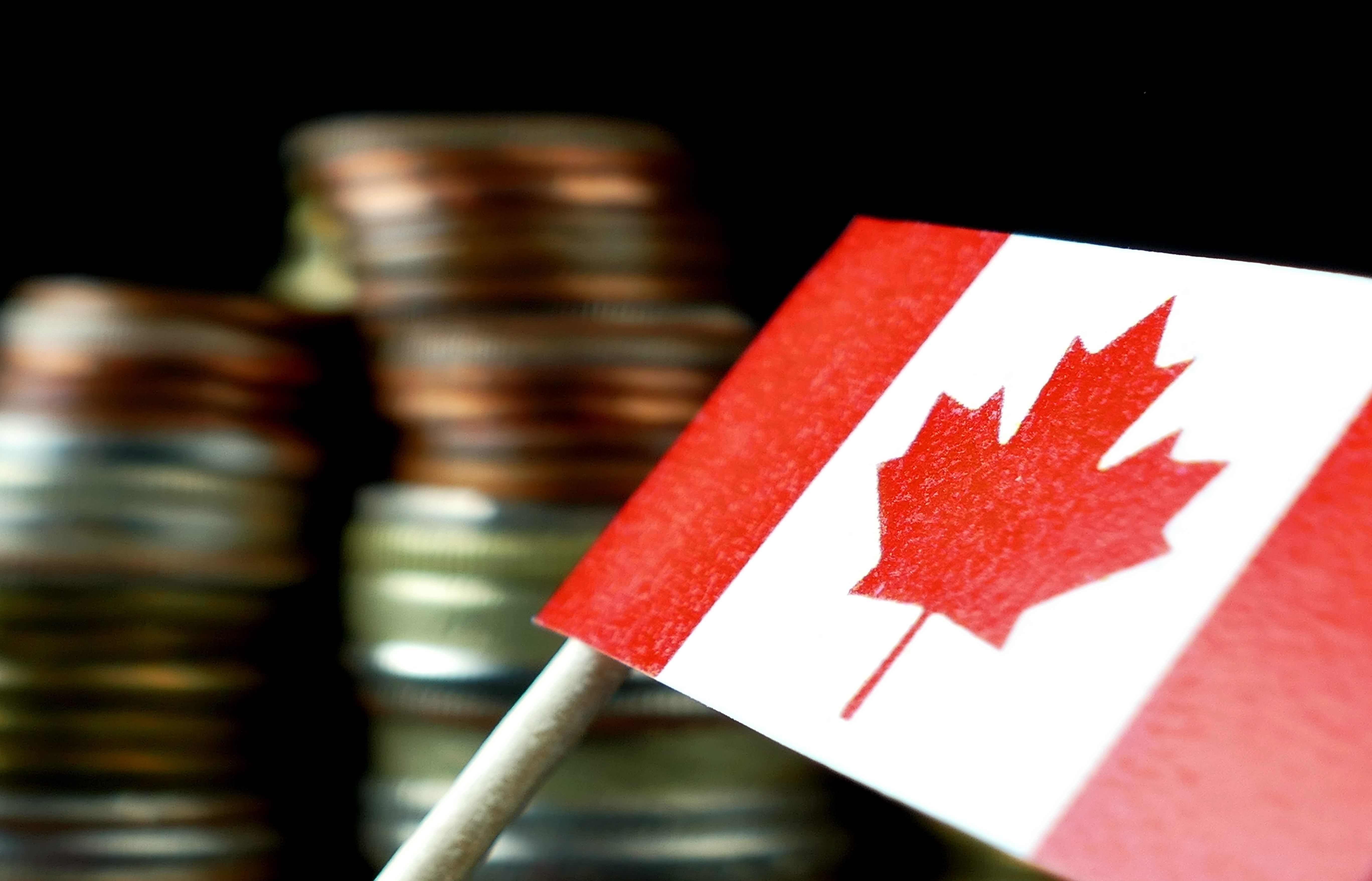 The following op-ed by Environics Institute president Michael Adams was published by The Globe and Mail on November 29. 2019.

Americans don’t often talk about Canada, except when they need a foil in a political debate. Bernie Sanders has praised our health-care system. Gun-control advocates point to radically lower rates of firearms fatalities north of the border. Even President Donald Trump has praised Canada for elements of our points-based immigration system.

But Americans seldom express much interest in Canada’s economy. The reasons seem obvious. The U.S. economy is vastly larger than Canada’s. It has world-changing companies such as Apple and Google. Its dynamism is admired around the globe. Canada’s nice, but it would be fair to assume that the average person is better off financially in the United States – that they have more wealth, more opportunity and better prospects for their kids to get ahead.

It’s true that average household income in the U.S. is higher. When you divide each country’s gross domestic product per capita, the U.S. comes out ahead by more than US$10,000 according to the Centre for the Study of Living Standards (CSLS). But the American average is pushed upward by billionaires such as Bill Gates, Jeff Bezos, Warren Buffett or Mark Zuckerberg.

If you divide the two societies into income tiers, Canada begins to fare better. The CSLS study shows that, at most rungs on the income ladder, Canadian households are actually better off than American ones. It’s only roughly the top third of American households that out-earn their Canadian counterparts.

Canadians also have “free” access to the most important aspects of medical care: After taxes are paid, there are no charges for visiting a hospital or a physician. Canadians don’t get bankrupted or even heavily indebted by medical bills. As in the U.S., however, lost income can cause major financial problems for families. So can prescription-drug costs, which is why in the recent Canadian federal election campaign, three of the four major parties included the introduction of a national pharmacare program in their platforms. All in all, for low- and middle-income people, Canada is the more hospitable economy.

For the rich, the U.S. is still the place to be. The top 20 per cent of households are markedly richer than their Canadian counterparts. Among the top 10 per cent, the disparity is even greater. The farther up the income ladder you go, the bigger the gap. And if this makes your heart ache for the top 1 per cent in Canada, brace yourself for more grief: Their share of the country’s total income has actually been in moderate decline since 2005 according to a recent report by Laval University economist Stephen Gordon.

The superrich are more numerous and more prominent in the United States than they are in Canada. The U.S. has 607 billionaires, while Canada has just 45. But the U.S. also has a higher proportion of its population that is poor and vulnerable.

We often hear that Americans are more tolerant of inequality because they revel in the inspiration, motivation and possibility of the American Dream. If Oprah or Steve Jobs can get there, the thinking goes, maybe I can, too – or my kids. But the evidence shows that most people’s morale is not buoyed by the presence of those much richer than themselves. In The Inner Level, Kate Pickett and Richard Wilkinson show that people in unequal societies are generally less happy and have weaker well-being. As for the prospect of one’s kids “making it,” there’s now twice as much mobility up the economic ladder in Canada as in the United States.

The United States does many things well, and I infinitely prefer being a Canadian living next door to the U.S. than to another major power, such as Russia or China. But Americans could look to Canada for ideas about how to run an economy, and not just a public-health-care system. More equal societies tend to enjoy longer life expectancy, better health, lower crime rates and fewer suicides.

Americans are hotly debating whether the President should be impeached. When they have free time, they also muse about barricading their borders, adopting a green new deal, colonizing Mars or all of the above. Canadians, by contrast, recently plodded through a federal election described by some as a high-stakes battle royale between the slightly left-of-centre and the slightly right-of-centre. No mainstream party proposed a radically different size and role for government. The Liberals and Conservatives offered broadly similar spending as well as some reductions in revenue via tax cuts – never mind that holding spending constant while cutting revenue doesn’t add up.

The campaign had its hot-button issues – notably pipelines and the carbon tax. But there was little debate over whether Canadians with lower incomes deserve a fairly robust set of government services, as well as some redistributive support from those on the winning end of an economy that, although not as extreme as that in the U.S., features plenty of inequality.

If there were an appetite for starving government and, by extension, people with lower incomes, the parties would probably have made that a bigger part of their policy menus. But most Canadians, including those at the higher end of the income scale, seem to share a sense that even if they’re not the direct beneficiaries of redistribution, they benefit from living in a society where some basic ingredients of a good life can be taken for granted. By everyone.

Michael Adams is president of the Environics Institute and author of Could It Happen Here? Canada in the Age of Trump and Brexit.
Stay Informed
Like what you're reading? With our bi-monthly e-newsletter, you can receive even more with the latest details on current projects, news, and events at the institute.