Canadians are waking up to the reality of racism. Now is the time for leaders to act. 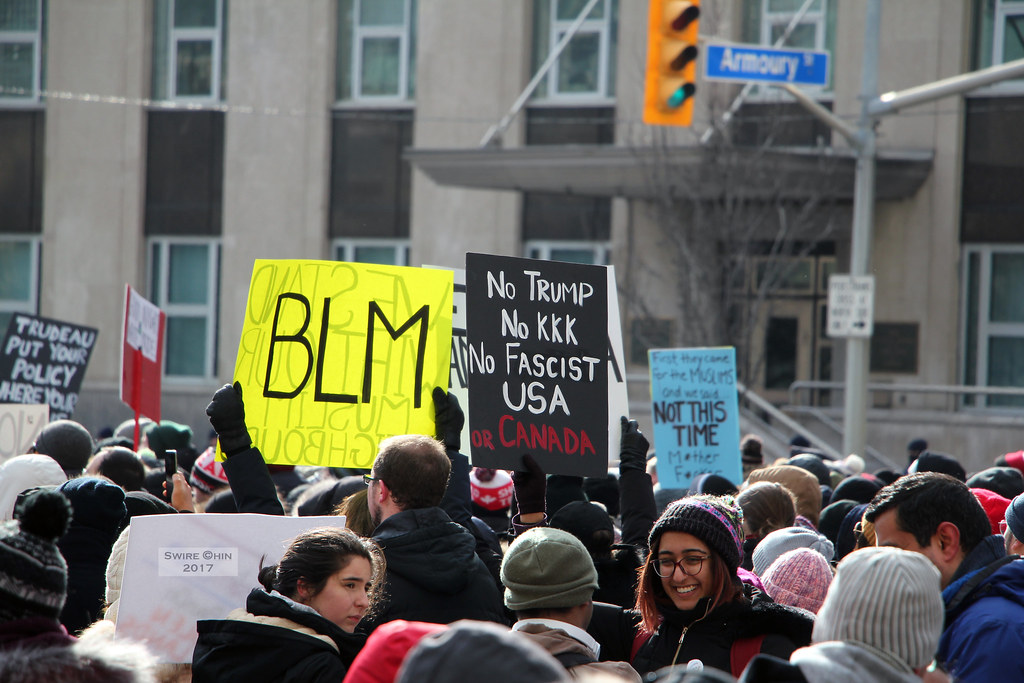 The following op-ed was published in the November 11, 2021 edition of The Globe and Mail.

The past two years have witnessed a transformation in the national conversation about race in this country. Within this relatively short span of time, the tragic murder of George Floyd in Minneapolis has crystalized the issue of anti-Black racism and the excessive use of force by police. The COVID-19 pandemic has revealed underlying inequities experienced by many racialized people when it comes to employment and health. The horrific killing of the Afzal family in London has reminded us once again about the reality of Islamophobia in this country. And the discovery of unmarked graves at former Indian Residential Schools has laid bare the tragic consequences of the cultural genocide inflicted on this land’s First Peoples.

So it is timely that the Environics Institute and the Canadian Race Relations Foundation (with the support of Pfizer Canada) are publishing new research that provides a comprehensive picture of Canadians’ perspective on race relations, capturing the opinions, perceptions and lived experiences of the country’s major racial and ethnic groups, and how these have evolved since 2019. The research confirms the reality of racism in Canada and its effects on the country’s racialized population, especially among people who are Black or Indigenous but by no means uncommon among those with other racialized identities.

A significant proportion of Canadians experience discrimination because of their race or ethnic background, at least occasionally if not more often, and many witness others receiving such mistreatment. Racial discrimination takes place across a range of settings, such as public spaces, in the workplace, in stores, at schools and universities, and at the hands of the police and the justice system more generally.

The frequency of reported experiences of racial discrimination has been largely stable since we last measured this in 2019, but perspectives on the issue have changed noticeably over this time. Public awareness and recognition of racism in this country is now more widespread than before – among non-racialized and racialized Canadians alike – especially as it is affecting people who are Black or Indigenous, but also those who are Chinese due to anti-Asian sentiment arising from the COVID-19 pandemic being linked to China. Moreover, there is increasing appreciation of the systemic basis of discrimination in terms of racialized Canadians being treated less fairly than white people across a range of settings, such as when dealing with the police.

What significance can we draw from these latest findings? We know from our other research that Canadians want to celebrate their country for its multiculturalism and inclusiveness, but there is an expanding dissonance between this vision and the growing recognition of racial inequality and injustice in society. As this gap between aspiration and reality grows, there are rising expectations for change. Our social norms may be changing as it becomes less acceptable to deny racial discrimination or to stand by passively when we see it happen. The backlash against racial progress evident among some elements of society in the USA and Europe has yet to be detected in more than a tiny minority in this country, and it has yet to find any organized voice in our Parliament.

Governments and other institutions are under increasing pressure to acknowledge and address racial inequities in their own operations and among the people they serve, and this pressure will continue to intensify. But this trend also means our leaders can count on stronger public backing and political support to be more aggressive in taking the necessary steps to address systemic racism. New policies and initiatives are needed in many areas, such as making online platforms safer from hate crime, modernizing employment equity standards, and finding ways to reduce the use of unnecessary force by police.

The path forward is by no means easy or a straight line from A to B. Building a society that provides racial equity and justice for all is a daunting but necessary ambition; it is a world that has never existed in Canada or anywhere else in the modern world. We indeed have a long way to go, but the way forward is opening before us.

Michael Adams is founder and president of the Environics Institute for Survey Research;

Marva Wisdom is a Senior Equity and Inclusion Practitioner, a Fellow at Environics Institute for Survey Research and a Senior Fellow at Munk School of Global Affairs and Public Policy