Are Canadians ready to confront racism? 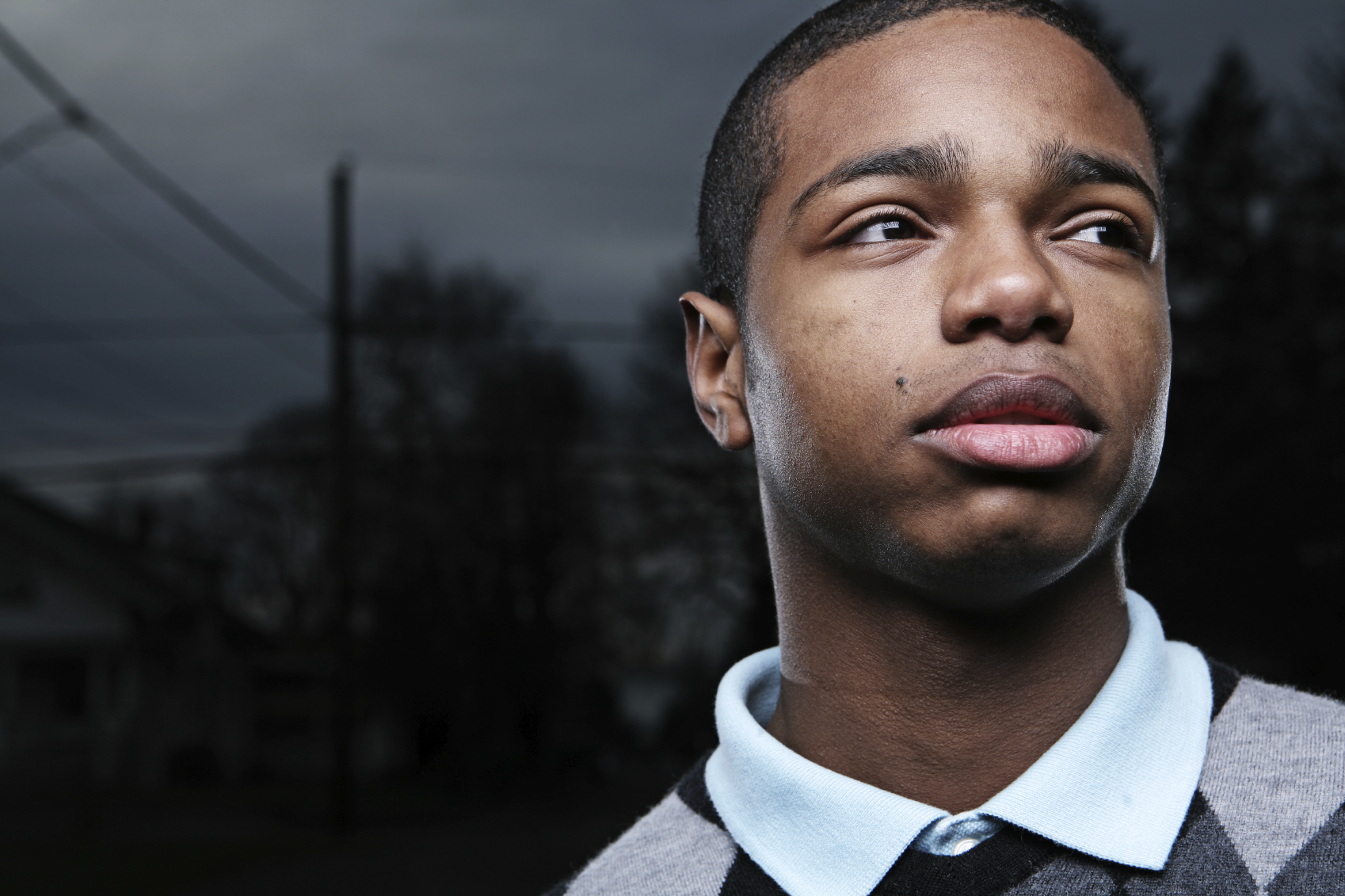 The following op-ed was published in the December 23, 2019 edition of The Globe and Mail.

When racist incidents in Canada grab public attention, they usually provoke two reactions: general condemnation, and then a resolution to finally start a serious conversation about race relations in this country. Then the moment passes and our interest drifts – until the next incident repeats the cycle.

A new survey provides fresh insights on race relations in Canada that have the potential to jump-start this much-needed conversation. The findings echo what racialized Canadians have been saying for years: that for many, racism is a common experience. According to the Race Relations in Canada 2019 Survey, most racialized Canadians say people in their group are either sometimes or often treated unfairly because of their race. Fewer than one in ten say this never happens.

Racism takes many forms. Canadians are most likely to have seen overt discrimination take place on the street, but significant numbers have also seen it occur on public transit, in stores and restaurants, and in the workplace. Interactions with law enforcement are a problem for some: almost one in three Indigenous people and one in five Black people in Canada say they have been unfairly stopped by police. News and cultural products can perpetuate racism: only one in five racialized people think their own group is portrayed fairly in the media. And racism sometimes takes a subtler form in day-to-day interactions, with between one-third and half of racialized Canadians saying that in the last 12 months, they’ve been treated as less intelligent, viewed with suspicion, or ignored or overlooked because of their race.

Most jarring perhaps, for a country that prides itself on diversity, is the number of racialized Canadians who feel that they sometimes need to keep their identities hidden. Across all racialized groups, three in ten say they consciously downplay being someone of their race, at least from time to time. The figure is even higher (39%) for those who identify as Indigenous.

Also notable, however, are the survey’s findings about what all Canadians, and not just those who identify as non-white, think about racial discrimination in Canada. Reassuringly, there are more signs of awareness than of denial. Canadians of all backgrounds name the same groups as being the most frequent targets of unfair treatment in our society: Indigenous people, Black people, and Muslims or those from the Middle East. About eight in 10 Black people say their own group is often or at least sometimes treated unfairly on the basis of race; non-Black Canadians are almost as likely (73%) as Black Canadians to recognize this racist treatment. While discrimination is clearly a serious issue, denial of that discrimination would compound the difficulty of addressing the problem. Fewer than one in 10 Canadians say that discrimination against racialized Canadians never happens.

The most encouraging findings, however, relate to the direction in which we are headed. Canadians from all backgrounds tend to say race relations in Canada are generally good, and getting better. Attitudes are even more positive when people think about relations close to home: eight in 10 say race relations in their communities are generally good, and 75 percent say people from all racial backgrounds have an equal chance to succeed in their communities. These positive attitudes may be related to the growing connections across groups: most Canadians not only have regular, positive contact with people from other races on a casual basis, a majority have friendships with people of different backgrounds.

These connections and friendships no doubt shape our view of the future. Six in 10 Canadians are optimistic that there will be racial equality in Canada in their lifetime; only one in four are pessimistic. Pessimism is higher for Black Canadians (30%), but is not the majority view. When we ask racialized Canadians whether the next generation will experience less racism than today or more, they’re much more likely to anticipate that racism will diminish.

Relatively few deny that racism is a reality in Canada. Many Canadians are ready to reflect seriously on how factors like unconscious bias shape the day-to-day experiences of racialized Canadians. Many may also be prepared to confront systemic racism in public institutions, notably (but not solely) the police. But Canadians can do this while also celebrating the communities, families, and friendships they’ve built. It’s these relationships that open up the space for a meaningful, ongoing conversation about the future of race relations in this country.

Michael Adams is founder and president of the Environics Institute for Survey Research; Lilian Ma is Executive Director of the Canadian Race Relations Foundation.